Mark Wilson has revealed that Celtic are mulling a potential swoop for Sunderland hitman Charlie Wyke, who is set to be out of contract in the summer.

Wyke has been in prolific form for Sunderland over the course of the current League One season, rippling the back of the net on no fewer than 25 occasions.

His displays on the pitch have seen him tipped to play Championship football next term, with Cardiff City, Middlesbrough, Nottingham Forest and Millwall all admirers. 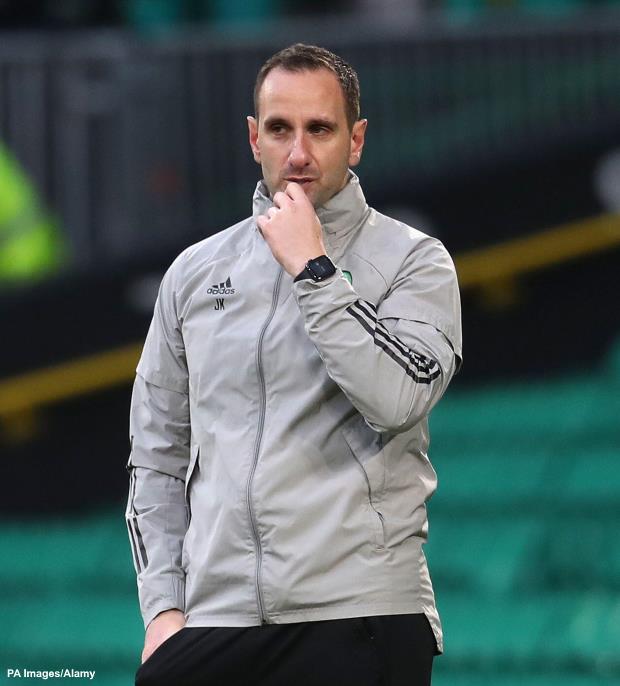 Now Wilson has added Celtic to the list as a possible destination and revealed he understands that Wyke is wanted by the Scottish giants and stressed his approaching free agent status.

“It’s understood that Sunderland striker Charlie Wyke is on a list of potential summer signings”, the former defender said on the Celtic Huddle Podcast.

“Looking into him, he’s scored 30 goals this season in League One.

“He’s 28-years-old and he’s available on a free transfer.”

Celtic are yet to announce who their new manager will be, with former Bournemouth boss Eddie Howe tipped to be the leading contender to take the role.

The jury is out on where Wyke will be playing his football next season.