Barry Ferguson has admitted that Kieran Tierney’s return to fitness is fantastic news for Scotland ahead of the summer’s European Championship.

Tierney has struggled with fitness at Arsenal this season and it appeared that he could be out for the campaign once he hobbled off the pitch in the Gunners’ 3-0 defeat at home to Liverpool earlier this month.

But Mikel Arteta has revealed that the left-back could be in line to return to the team against Villarreal tonight and Ferguson expressed his delight at the news of the defender’s return to fitness. 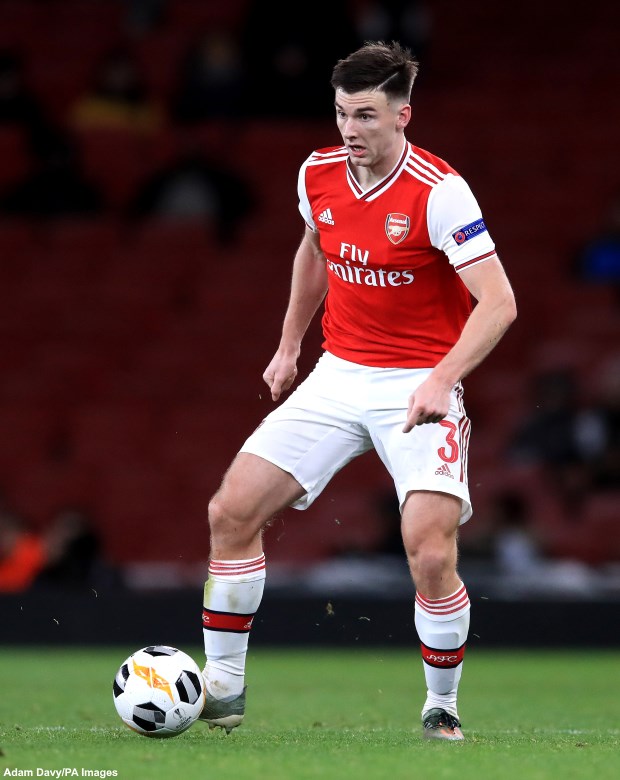 He is pleased for Tierney as he has again struggled with injuries, but stressed that it is better news for Scotland ahead of the European Championship.

The former Scotland star feels that he is the best and the most important player in Steve Clarke’s squad.

Ferguson said on The Go Radio Football Show: “Great news for Kieran Tierney because it looked that he is going to be out for the rest of the season.

“Brilliant news for Steve Clarke because plain and simple for me, he is Scotland’s best and most important player.”

Tierney made his debut for Scotland in 2016 but injuries have only allowed him to earn 19 caps for his national side.