Newcastle United have been boosted in their pursuit of Kristoffer Ajer as a move to St James’ Park appeals to the defender, according to the Daily Mail.

Ajer is expected to move on from Celtic when the summer transfer window opens and the Norwegian is tipped to have a number of options on his table. 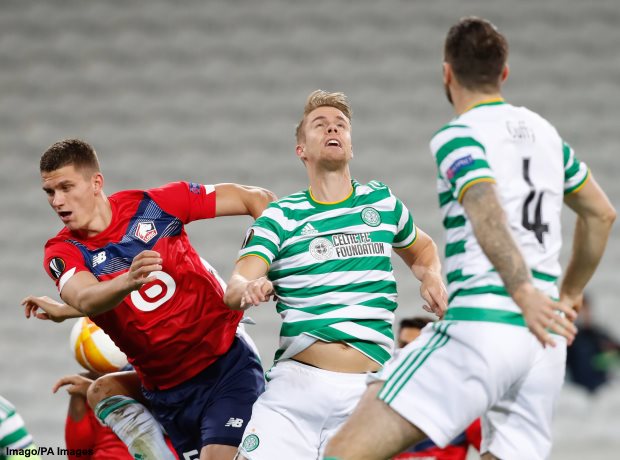 Newcastle are also admirers of the centre-back and, in a boost to their hopes of signing him, it has been claimed that moving to St James’ Park appeals to Ajer.

Celtic are claimed to value Ajer at around the £25m mark, however the Bhoys may have to reduce that figure as he is entering the final year of his contract in Scotland.

The 23-year-old will be free to sign a pre-contractual agreement with another club in January if he does not extend his Celtic contract.

It has been suggested that Newcastle will offer £8m for Ajer, but the jury is out on whether Celtic will accept a proposal so far below their valuation.

If Ajer, who is claimed to feel moving to Newcastle would represent a good next step in his career, pushes for a move to St James’ Park then that could pressure Celtic to deal with the Premier League side.