Tottenham Hotspur have received a boost in their chase for managerial target Erik ten Hag as Eintracht Frankfurt have pulled out of the race for the Ajax boss.

Julian Nagelsmann has agreed to take charge of Bayern Munich at the end of the season and Jesse Marsch is said to have turned down a chance to join Spurs in favour of a move to RB Leipzig.

Having seen two of their managerial targets slip away, Tottenham have turned to other options and Ajax coach Ten Hag is thought to be one of the top candidates. 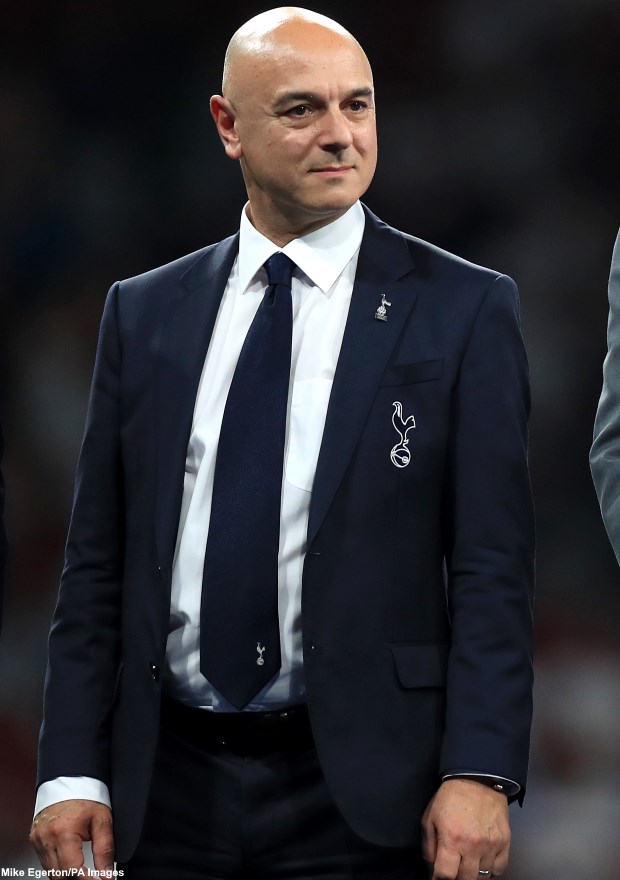 The 51-year-old is open to leaving Ajax, but has also been linked with a move to Eintracht Frankfurt, who are on the hunt for a replacement for Borussia Monchengladbach bound Adi Hutter.

However, according to German daily Bild, the Bundesliga club have now pulled out of the race for Ten Hag as they believe he is too expensive, handing Spurs a boost in their chase for the Dutchman.

Tottenham are claimed to have scheduled a direct meeting with Ten Hag and will be boosted by their competitors stopping their chase for the tactician.

Though Eintracht Frankfurt have pulled out of the chase for Ten Hag, Wolfsburg coach Oliver Glasner, who is also on Spurs’ list, remains a candidate for the German outfit.

It remains to be seen who Tottenham will appoint to succeed Jose Mourinho and lead the team in the 2021/22 campaign.