Tottenham Hotspur winger Jack Clarke is one of the players Nottingham Forest are interested in signing during the summer transfer window, according to The Athletic.

The Championship giants are looking to put a concerted bid to get promoted to the Premier League next season and the club are planning towards strengthening their squad. 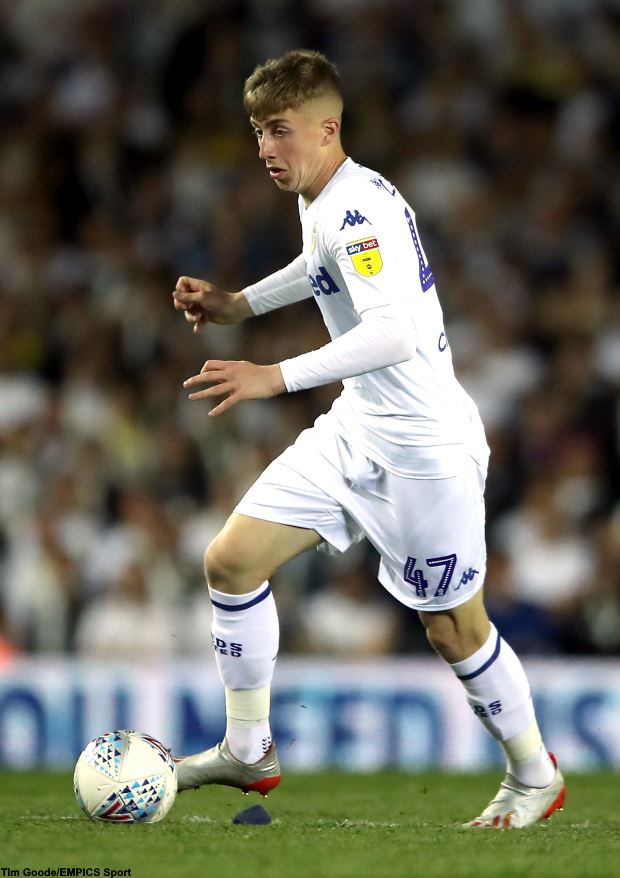 Hughton wants to add more creativity to his squad in the summer and they are looking at loan options in the Premier League.

It has been claimed Nottingham Forest are now showing interest in Spurs winger Clarke.

Clarke made 14 appearances during his loan stint at Stoke from January before he returned to Tottenham this month due to an injury.

He did enough to catch the eye of Forest and the club are considering signing him on loan in the summer.

The winger will also look to catch the eye in pre-season at Tottenham and prove his worth to a new manager.

But Spurs are expected to considering loaning him out in the summer transfer window.