Liverpool legend Mark Lawrenson has pointed to Manchester United’s defensive stability ahead of Jurgen Klopp taking his Reds side to Old Trafford on Sunday.

Manchester United are looking to consolidate second place in the league table in the final five games of the season and also have one foot in the Europa League final after they beat Roma 6-2 on Thursday night.

Liverpool meanwhile know they face a mountain to climb to reach the top four and likely need all three points away at Manchester United, for which they will need to breach the Red Devils’ backline. 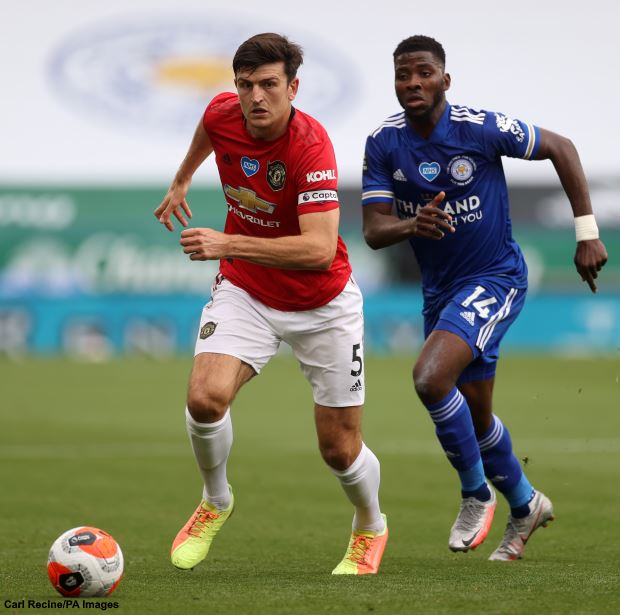 Lawrenson stressed that defensive stability at the back has been a massive thing for the Red Devils this season and feels that it has made them a difficult side to beat.

And he insisted that they have the quality up front to score goals even when they are not playing well enough.

He conceded that their defensive performances have surprised him as at the start of the season they looked more than just shaky.

The Liverpool legend, previewing the game, said on LFC TV: “When you look at their team and formation and also the personnel, generally the back four and the goalkeeper have always been the same in the league.

“They have got a very good understanding between the four players and also with Fred in front and [Scott] McTominay on occasions.

“So, what they have done is that they have made themselves difficult to beat and even in games where they are not playing well, they will always create chances because of the forward players they have got.

“Four of them are absolutely outstanding so you can rotate the team all the time [if you are] Ole Gunnar Solskjaer.

“As I said, that defence to me have been very striking because at the start of the season if you remember, 6-1 at home against Tottenham, Palace went there and beat them and they were all over the place.

“They have really been the cornerstone of the team for me.”

Manchester United will hope that their defence stands up again when they host Liverpool at Old Trafford on Sunday.