Liverpool have revealed their starting eleven and substitutes to take on rivals Manchester United at Old Trafford in the Premier League this afternoon.

The reigning champions are at real risk of not finishing in the top four this season and need to pick up all three points at Manchester United to give their hopes a boost. 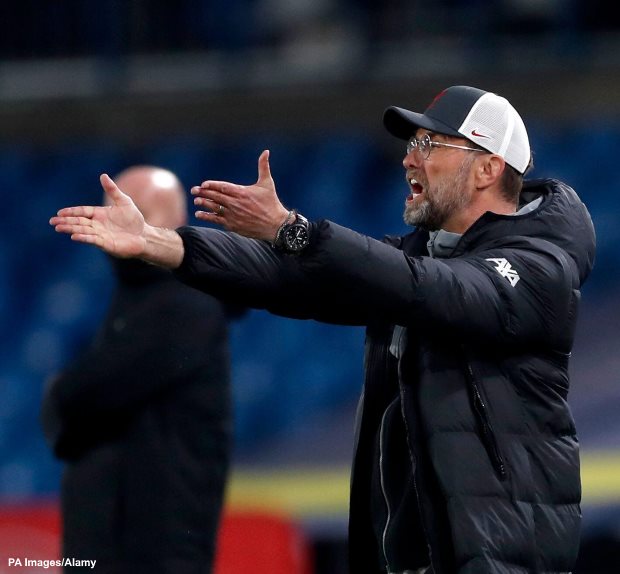 Liverpool dropped points in their last two games, being held to draws by Leeds United and Newcastle United, with an inability to kill teams off continuing to rear its head.

The Reds played out an uneventful 0-0 draw against Manchester United in the earlier meeting between the two teams in the Premier League, but lost an FA Cup tie 3-2 at Old Trafford the last time the two met.

Alisson slots into goal for Liverpool this afternoon, while Trent Alexander-Arnold and Andrew Robertson are full-backs. In central defence Ozan Kabak lines up alongside Nathaniel Phillips.

Boss Jurgen Klopp has options on the bench if he needs to make changes, including Diogo Jota and Curtis Jones.