Mark Wilson has admitted he does not believe that Callum McGregor will be handed the captain’s armband at Celtic in the summer, with a new signing the likely new skipper.

Celtic will be looking to appoint a new captain in the summer when Scott Brown leaves the club for Aberdeen and McGregor has been suggested as his potential successor.

McGregor was sent off in the 26th minute of Celtic’s 4-1 defeat at Rangers on Sunday and questions have been asked by some as to whether he is captain material. 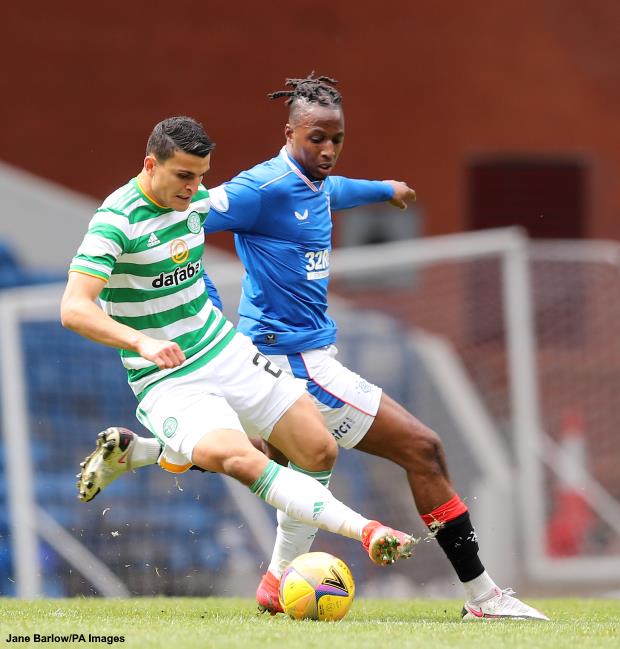 Former Celtic star Wilson rates McGregor, but does not see him as the club’s new captain and believes that the next skipper may well be someone who is not even at the club at present.

“Look, I think Callum McGregor is a terrific player and he may well be at Celtic next year”, Wilson said post match on Clyde 1’s Superscoreboard.

“He may be the favourite just now to be captain because he is there, but I wouldn’t be surprised if a new player, brought in by the new manager and new staff, will take the armband.

“As good as he is and he is a leader in that dressing room, in his own mould, he is not a Scott Brown [I don’t see him becoming captain].

“Me personally I just don’t see him as being the leader who will wear the armband for years to come.”

McGregor, 27, is under contract to Celtic for a further three years and has now clocked up a total of 324 appearances in total for the club.

It remains to be seen how central a role McGregor will play at Celtic Park under the club’s new manager.