Liverpool forward Diogo Jota has admitted the Reds did not their job properly in recent weeks and are now relying on other results to go their way to finish in the Premier League’s top four.

As defending champions, Liverpool were widely tipped to push to defend their league title, but their campaign has been dogged by inconsistency, with injuries playing their part.

The Reds seemed to be meeting expectations when they went top of the league in December, but their season has petered out to the point that they now sit sixth in the table, seven points behind fourth placed Chelsea. 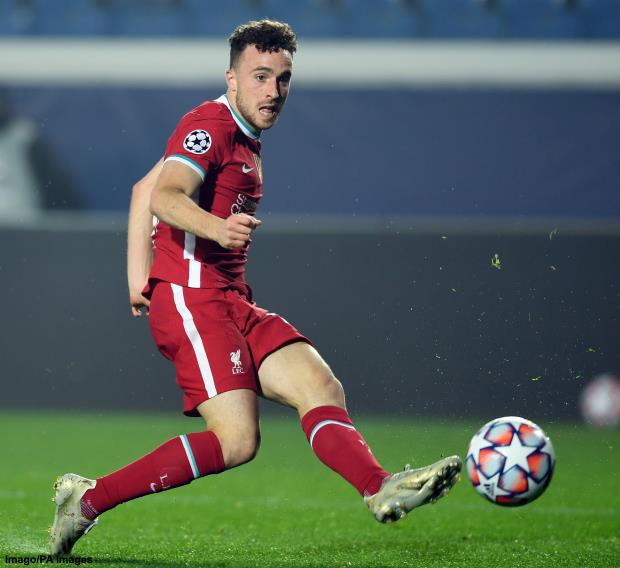 Jota insists that he was saying with ten games to go that if Liverpool did their own job then they would finish in the top four, but he concedes they have not done what we required.

Now Jota admits that Liverpool are relying on other teams dropping points as well as taking care of business themselves to give them hope.

Speaking to Liverpool’s official site, Jota said: “I’ve been mentioning that [the importance of qualifying for the Champions League] since we had 10 games left – I said if we did our job I thought we were going to get it.

“But now with five to go, we didn’t do our job properly and it’s not only about us now.

“But if we don’t do our bit, it’s impossible.

“So we need to do [that] and hope for the results to go our way.

“We know it’s going to be hard but we need at least to be doing our job.”

Liverpool are in action away at Manchester United this afternoon and boss Jurgen Klopp will be looking for his attackers to be ruthless with any opportunities they get.