Former Leeds United star Noel Whelan feels that Helder Costa is not good enough for the Whites, but feels the club will struggle to dispose of him in the summer unless they accept a big loss.

The 27-year-old joined Leeds on a permanent deal from Wolves for a fee in the region of £17m last summer after spending a year on loan at Elland Road.

However, Costa has failed to make an impact for the Yorkshire-based club this season and former Whites star Whelan has been left unimpressed by what the winger has brought to the table. 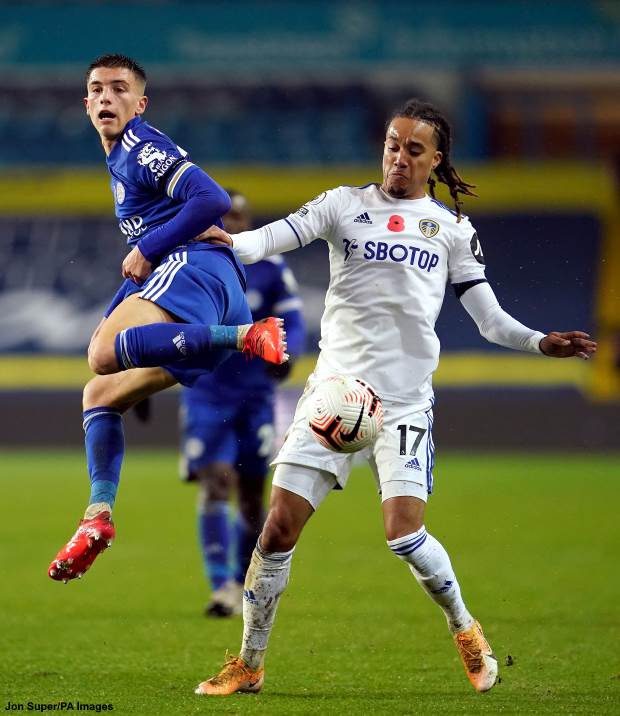 Whelan explained that Costa has not done anything positive for Leeds this season, but thinks that the Whites could be forced to keep him at the club.

The former Whites man is of the view that Leeds will struggle to find suitors for Costa and explained that they will have to sell him at a significant loss if they try to dispose of him.

“He has done nothing, but I just think when we look at our squad can we afford to let certain players go?“, Whelan said on BBC Radio Leeds following the loss at Brighton.

“I agree, I don’t think he is good enough, but I just don’t think we can allow or let him go right now.

“And who is going to take him?

“We are going to [have to] take a massive hit on that.

“We aren’t going to get double figures for him.“

Costa has scored two goals and provided three assists from 22 Premier League appearances for Leeds so far this season.