Rangers now face further competition for the signature of Vitesse defender Danilho Doekhi, with Serie A side Atalanta having joined the chase for his signature.

The 22-year-old is set to enter the final year of his contract at Vitesse and has been linked with a move away from the Dutch top flight club.

Scottish champions Rangers want to snap up Doekhi, while English side Newcastle United are also said to have been keeping tabs on the player. 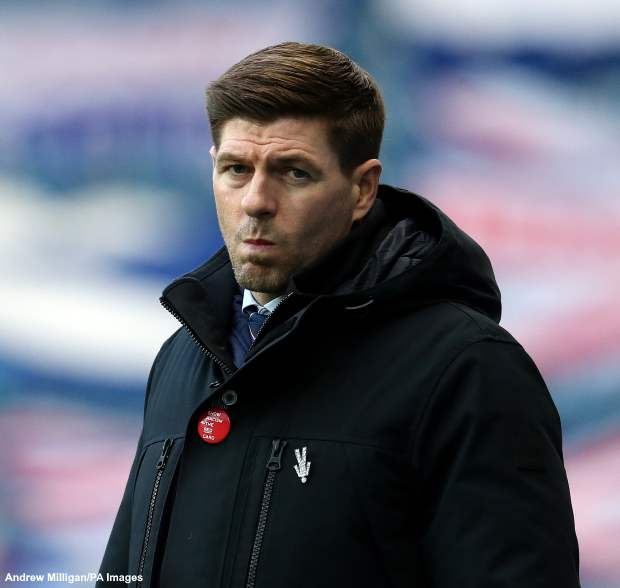 Premier League-bound Norwich have been associated with a move for the central defender too, as they look to bolster their squad ahead of their return to the top flight.

According to Dutch daily De Telegraaf, Italian Serie A outfit Atalanta now also have their eyes on the Netherlands Under-21 international.

Doekhi is said to be prepared to take the next step in his career and is set to have a number of options in front of him when the transfer window opens.

With several clubs in the chase for the Dutchman, it remains to be seen who will win the race and acquire his services from Vitesse.

Doekhi has made 29 Eredivisie appearances for Vitesse so far this season, while contributing to two goals in the process.