Celtic legend Davie Provan is of the view that the club are going to find it extremely hard to offload out-of-favour stars such as Vasilis Barkas and Albian Ajeti.

Following another defeat to Rangers on Sunday night, Celtic are looking at a summer of soul-searching where they need a new manager and undergo a massive squad overhaul.

Provan conceded that he is not jealous of the work the new head of recruitment at Celtic will have to carry out once he joins the club in the coming weeks. 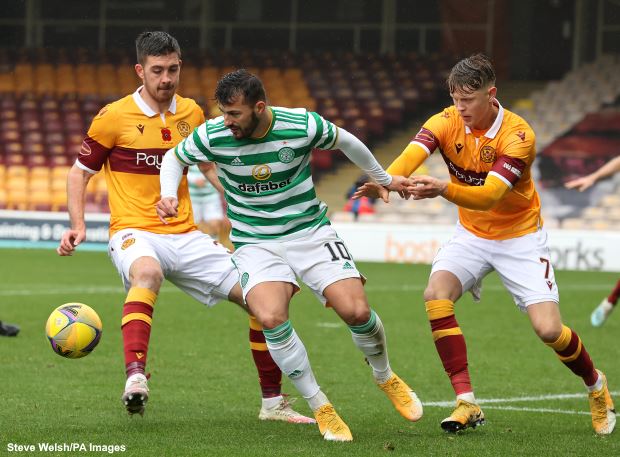 He insisted that the more difficult part will be to offload players such as Barkas and Ajeti, who have proved that they are not good enough to play for Celtic this season.

The Celtic legend pointed out that the players are on great contracts at Celtic and they have no reason to walk away from that kind of money even if the club want to let them go.

Provan said on The Go Radio Football Show: “Whoever comes in as the head of recruitment, where does he begin?

“The other thing is that guys like Ajeti and Barkas, who are clearly not good enough, easier said than done to move these boys off the wage bill.

“They are going to sit tight, they are on good money and it is very hard to get a player off the books when he is on top money.”

Celtic are at risk of losing top starts Odsonne Edouard and Kristoffer Ajer and have already seen captain Scot Brown opt to leave the club at the end of the season.