Celtic Set To Firm Up Attempt To Land Target

No Clarity On Destination Of Stuttgart Star Amid Tottenham Interest

Liverpool loan star Harry Wilson has insisted he aims to be in the best form he can muster going into the European Championship with Wales this summer.

The Reds winger, currently on loan at Cardiff City, was in fine form against Birmingham City in the Championship at the weekend, helping his team with a hat-trick in a 4-0 victory.

He has so far made 36 appearances for Cardiff in the league this season, scoring seven goals and providing 12 assists. 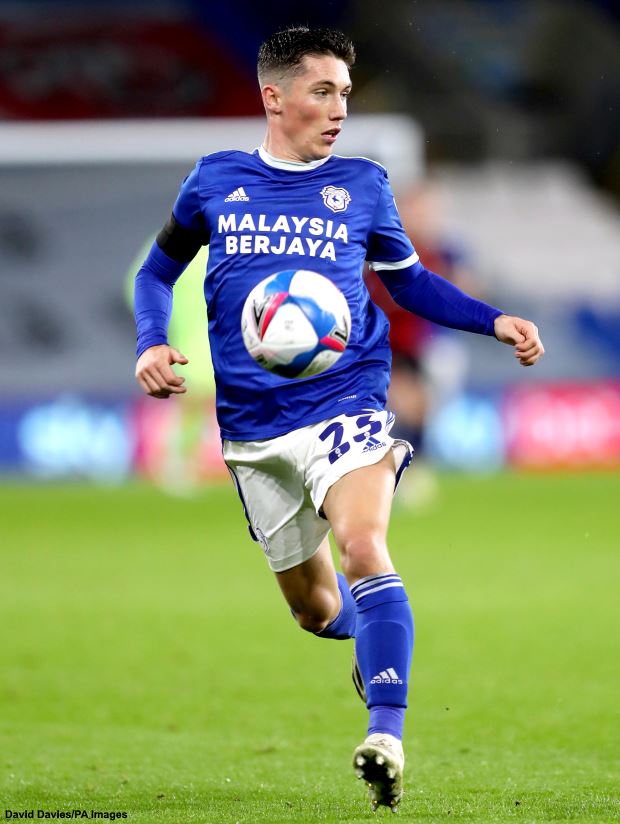 Wilson insists he is determined to be in the best possible form going into a major tournament like the European Championship and stated he has received satisfactory playing time at Cardiff.

The Liverpool contracted winger added that he feels his numbers in the final third are in need of improvement but stressed his confidence is high.

“For me, I’m fully focused on finishing the season with Cardiff and then going to the Euros where I’m determined to have a good tournament”, Wilson told Cardiff City’s official site.

“I was desperate to get out and play this season to make sure I was in the best condition I could be in heading into this summer, as I knew how big it was going to be.

“I’ve had that game-time here at Cardiff City and I’ve reached double figures for assists with seven goals as well.

“I think those numbers have been OK while I’d obviously always want them to be better.

“Heading into the summer, I feel like I’m in great shape and it’s up to me now to keep putting those performances in.”

Wilson will be hoping to be in prime form for the European Championship this summer as he looks to show Jurgen Klopp he should be given an opportunity at Liverpool over pre-season.

The winger has so far made 23 appearances for the Welsh national side, scoring five goals.

Celtic Set To Firm Up Attempt To Land Target