Ajax star Ryan Gravenberch’s father has explained that the midfielder knows it is best for him to stay with the Dutch champions despite interest from clubs, including Liverpool.

The 18-year-old has enjoyed a splendid campaign so far, helping Ajax to the Eredivisie title and making his senior debut for the Netherlands national team.

Gravenberch’s performances this season have seen him earn his way on to the transfer wishlist of European heavyweights Liverpool, Real Madrid and Juventus. 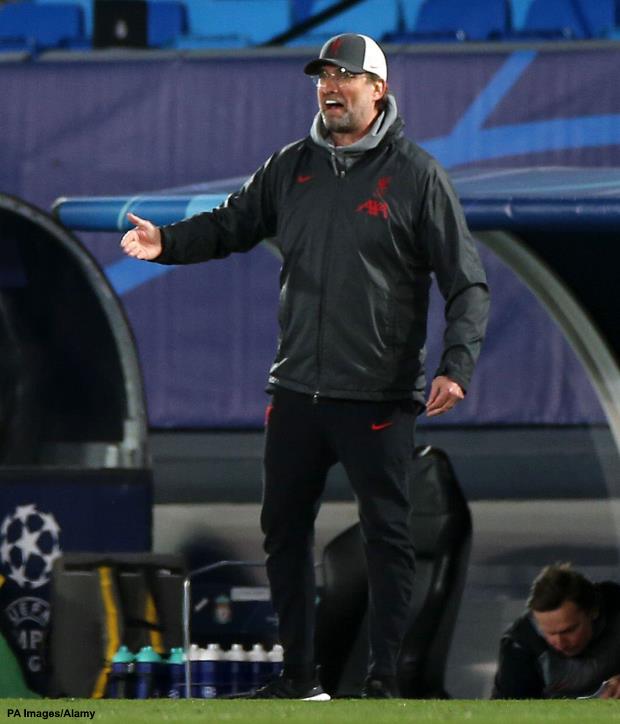 However, the teenager’s father has insisted that he should stay at Ajax and establish himself as a key player in the team before moving to a top European club.

Gravenberch senior explained that the midfielder knows it is best for him to stay at the Dutch club and continue his development and feels he will remain at the Johan Cruyff Arena beyond the summer.

“He has to take that last step at Ajax. He just has to and he hasn’t done that yet“, Gravenberch Sr told Ajax Showtime.

“I want him to fully mature at Ajax, so as far as I’m concerned he will just stay at Ajax.

“He has only played one full season now and that was of course quite good, but next season he will have to play even better.

“Then, despite his age, he really must be one of the key players, especially if he plays in the European Championship [with the Netherlands].

“Next season, he will not get away with it in the dressing room if he plays poorly several games in a row.

“I really think he should take a step at Ajax first.

“He has to climb in the hierarchy and stand up more for himself within the squad.

“I’m not going to push him to do that, that makes no sense to Ryan.

“But he also realizes that. He also thinks it is best for him to stay at Ajax.

“In my heart – and also in Ryan’s – he first continues to develop at Ajax before he takes a step higher.“

Gravenberch deciding to stay at Ajax could serve a blow to Liverpool, who have been linked with a summer move for the midfielder.