Former Serie A star Bruno Giordano has insisted that anyone could have made the mistakes that Jose Mourinho committed at Manchester United and Tottenham Hotspur.

Roma shocked the football world when they announced out of the blue that Mourinho will take charge of the club next season.

The Serie A giants announced the pending departure of current coach Paulo Fonseca, who will leave the club at the end of the current campaign. 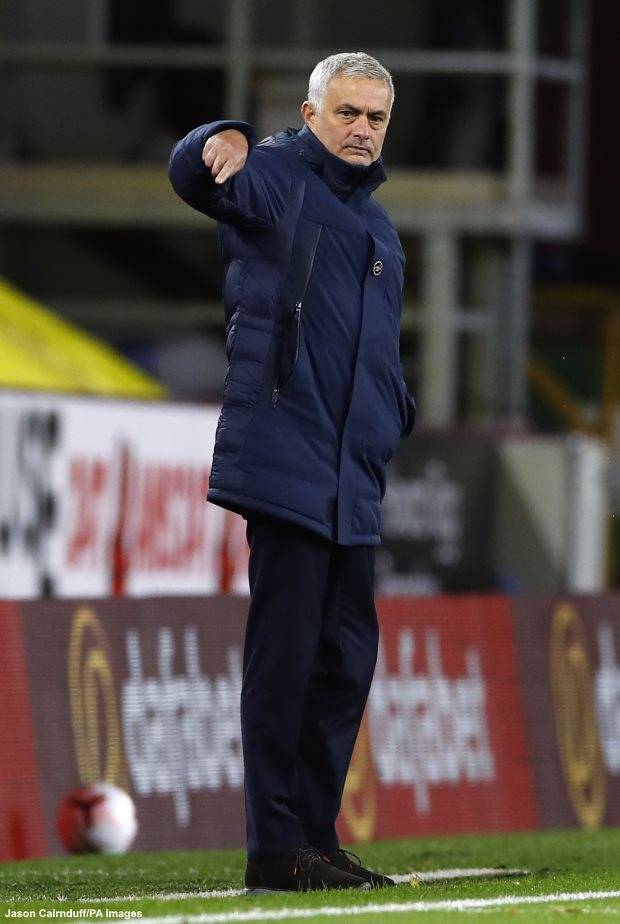 Tottenham sacked Mourinho a little over two weeks ago, following a string of poor results, but the Portuguese is back in football management in no time.

Giordano insisted that the Portuguese’s return to Serie A is a great coup for Italian football and feels a manager of his calibre and record should not be doubted based on a couple of bad seasons.

He also stressed that the mistakes he made in his last two jobs at Manchester United and Tottenham could have been committed by anyone.

Giordano told Italian outlet Tutto Mercato: “I think it is a good message for Italian football, which needs certain characters.

“It would be a blow if we doubt him as then we would have to doubt everyone.

“Anyone can have two bad seasons.

“He wants the best as does the president, who wrote the statement.

During his previous stint at Inter, Mourinho won two Serie A titles and also lifted the Champions League with the Nerazzurri amongst other honours.