Leicester City are keeping an eye on Lazio coach Simone Inzaghi as a potential successor to Brendan Rodgers, it has been claimed in Italy.

Inzaghi has impressed during his stint at Lazio and the club are still in the race to finish in the Champions League spots in Serie A this season.

The Italian is out of contract at the end of the season but it has been claimed Lazio are likely to offer him an opportunity to sign on fresh terms soon. 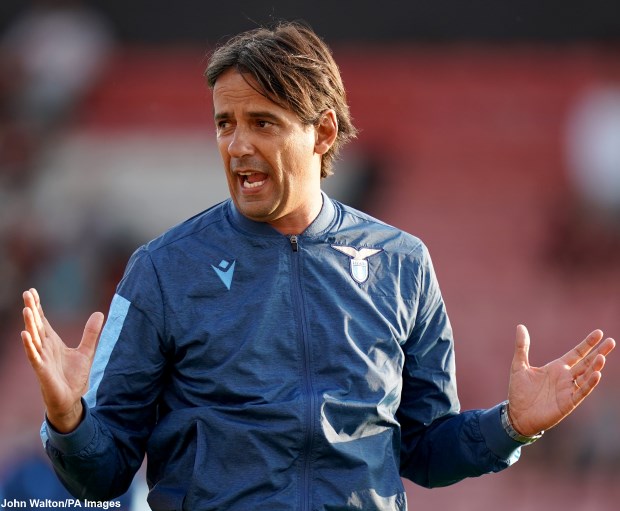 Inzaghi’s stock is high following a good job at Lazio and he is not short of suitors within Italy and abroad.

And according to Italian radio station Radiosei, Premier League side Leicester are looking at Inzaghi as a potential replacement for Rodgers.

Rodgers has ruled himself out of the race to be the next Tottenham manager and is believed to be happy at Leicester.

But the Foxes are unlikely to offer him a more improved contract even if they finish in the top four as he is already one of the highest-paid managers in the Premier League.

It seems unlikely that Rodgers will leave Leicester but the club appear to be preparing a contingency plan if he departs the club.

They are keeping an eye on Inzaghi as they want someone who would not look out of place in the Champions League if Rodgers leaves.