Zambia striker Fashion Sakala has admitted that joining Rangers is a dream come true after the club confirmed a pre-contract agreement with him.

Rangers had been lining up a deal to land Sakala on a free transfer from Belgian outfit KV Oostende.

And the Gers moved quickly to work out an agreement with the forward and have announced that the 24-year-old striker will be joining the club on a free transfer. 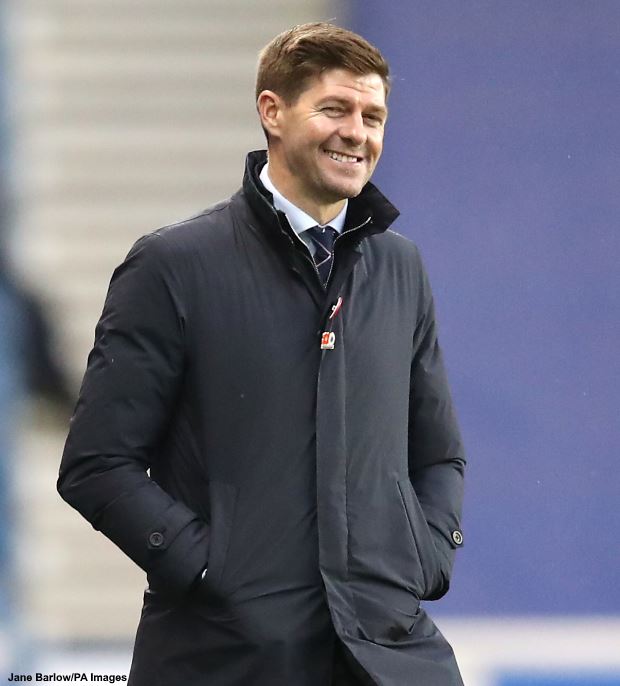 The Zambia international has agreed on a pre-contract deal with Rangers and will add strength to Steven Gerrard’s forward line next season.

Sakala has expressed his delight at joining a club of Rangers’ stature and admits that it is one of his dreams coming alive.

He lavished praise on the club’s rich heritage and massive fanbase and insisted that he will work hard to learn from his future team-mates and contribute to Rangers’ success from next season.

The striker told the club’s official site: “I am very much excited to start this exciting journey with Rangers.

“It has been one of my dreams, and I feel like this is a dream come true to join Rangers – one of the greatest clubs in the world.

“They have a great fanbase and a great history, and I believe we will share great memories together.

“As a player, you always strive to play for others – that is the most important strength which keeps me going. I know that Rangers have great players and I am looking forward to learning from them and deliver.

“In my role as a striker, I know what the club needs from me and what the fans expect.

“The club has great players and I just want to learn from them and try to bring something that helps the team get the results.”

Sakala has scored 13 times in the Belgian top flight for KV Oostende this season and will be aiming to hit the ground running in Glasgow.