Former West Ham United midfielder Don Hutchison has insisted that David Moyes should try and sign Tammy Abraham from Chelsea in the summer as he feels the striker could be a perfect fit for the Hammers.

After selling Sebastien Haller to Ajax in January, Moyes wanted to sign a striker but he eventually settled for Jesse Lingard on loan from Manchester United.

A striker is expected to be on the top of West Ham’s agenda in the summer and Hutchison believes that they need one if they are to continue to challenge for a top four spot next season as well. 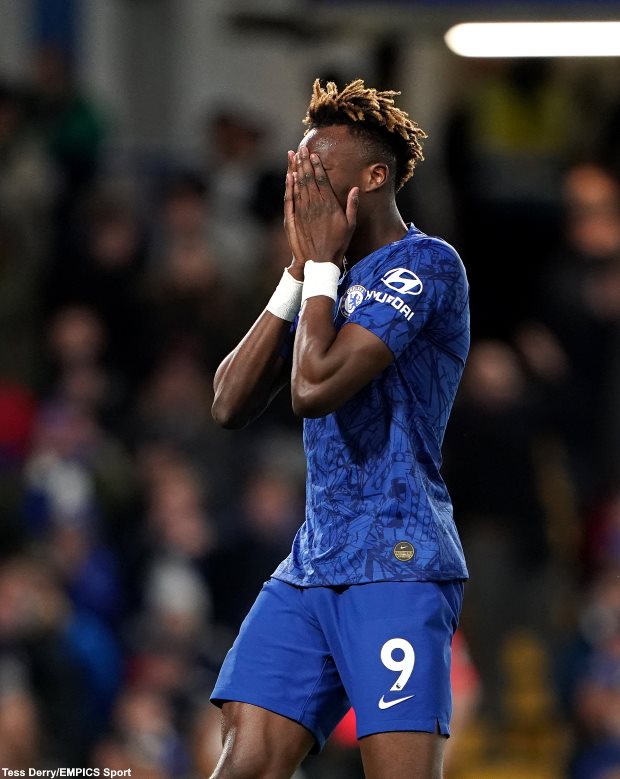 He conceded that there are some great forward options in Europe, but feels Moyes should look closer to home and snare Abraham away from Chelsea in the summer transfer window.

The former Hammer feels if the Chelsea academy product gets the love he needs at West Ham he would be a great fit for the club.

Hutchison, asked if West Ham need another striker next season, said on Premier League TV following the win at Burnley: “I think so if West Ham are going to compete and get a little bit closer to the top four.

“There are some good centre forwards across Europe, but I wouldn’t go too far away from London if I was looking at the next signing if I was David Moyes.

“I would try to get Tammy Abraham out of Chelsea.

“I see him in a West Ham kit and I see that being a fit.

“There are people like Edin Dzeko at Roma who are very good and that could offer a short-term fix, but if you invest a bit of time, quality, love, care and attention, I think Tammy Abraham’s game is perfect for West Ham.”

Chelsea are reportedly prepared to listen to offers around the £40m mark for Abraham in the summer.