Former Scottish Premiership star Tam McManus believes it could be massive if Rangers manage to convince Alfredo Morelos to stay at the club next season.

Morelos was heavily linked with a move away from Rangers last summer and the Glasgow giants rejected a bid from French giants Lille for the striker.

The Colombian had an indifferent first half of the season as he dealt with the disappointment of being denied a big transfer move, but he is ending the campaign strongly. 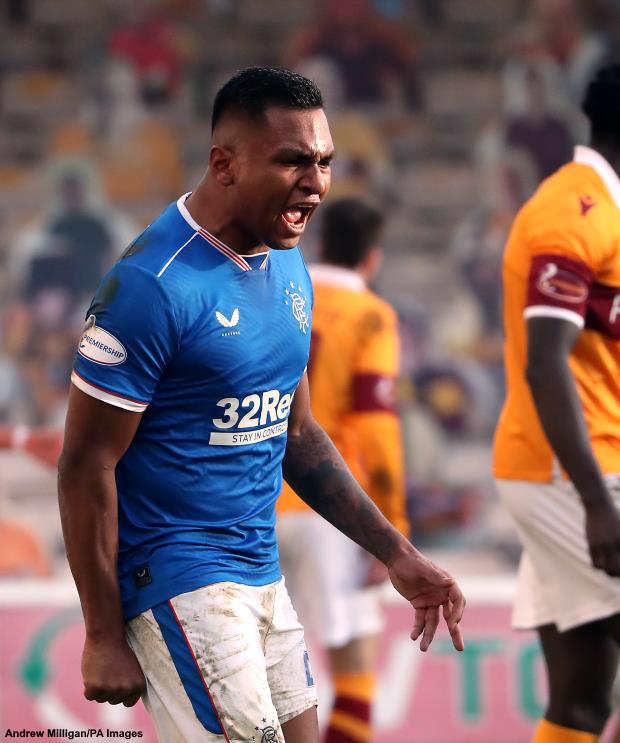 He scored a brilliant goal in Rangers’ 4-1 win over Celtic at the weekend and has appeared to have rediscovered his best form.

McManus feels keeping Morelos at the club for one more season could be huge for Rangers and the prospect of playing Champions League football should help them to convince the striker to stick around.

And he also stressed that the Colombian is likely to relish the chance of testing himself in Europe’s premier club competition with Rangers.

McManus said on PLZ Soccer: “I think Morelos is the key one.

“I think if they can keep a hold of him [for another season], Champions League football is a big carrot, and persuade him to stay there, that would be huge.

“He was back to his real best at the weekend, a great goal he scored, led the line well and he will relish the opportunity to go play at the highest level in Europe.”

Morelos, who has scored 17 goals in all competitions this season, still has more than two years left on his Rangers contract.