Rangers are closing in on the signature of KV Oostende forward Fashion Sakala as Steven Gerrard seeks to strengthen his league-winning squad.

Gerrard wants to further add to his squad that won the Scottish Premiership at a canter and are on course to finish the league season unbeaten.

Disappointing exits from domestic cup competitions have convinced Steven Gerrard that he needs more quality and it seems he is set to strengthen his forward options. 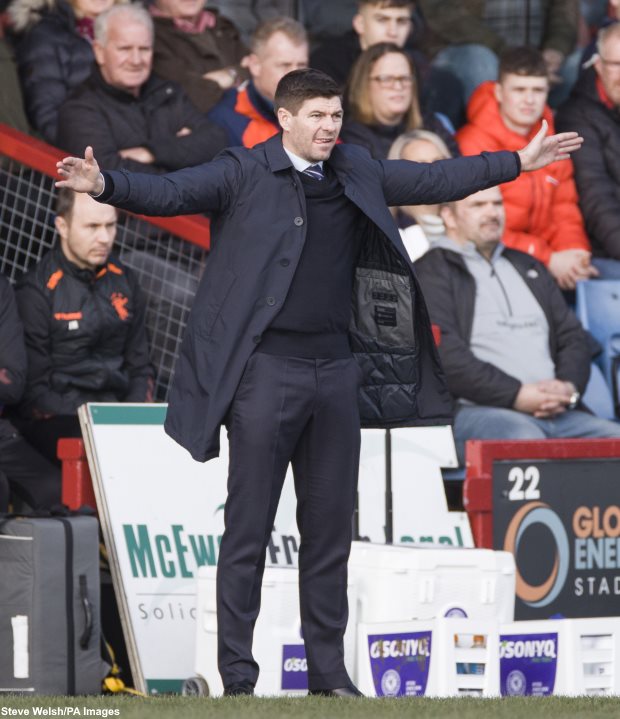 And according to Belgian daily Het Nieuwsblad, the Scottish giants are close to securing a deal to sign KV Oostende forward Sakala.

The Zambian has scored 13 goals in the Belgian top flight this season but is out of contract in the summer.

KV Oostende tried to convince him to sign a new deal but the striker has made up his mind about moving on to a new club.

He attracted interest from France and England, but Rangers are appear to have won the race to sign him.

The negotiations are still ongoing, but it has been claimed that a four-year contract is close to being agreed between Rangers and the player’s representatives.

Sakala is now likely to move to Ibrox in the summer on a free transfer.