RB Leipzig are yet to open talks over a new deal with Marcel Sabitzer who is a top target for Tottenham Hotspur this summer.

The 27-year-old midfielder will enter the final year of his contract at RB Leipzig at the end of the season and has been heavily linked with a move away from the club in the upcoming transfer window.

A transfer to the Premier League has been mooted and Tottenham have identified the Austrian as one of their top targets for the summer. 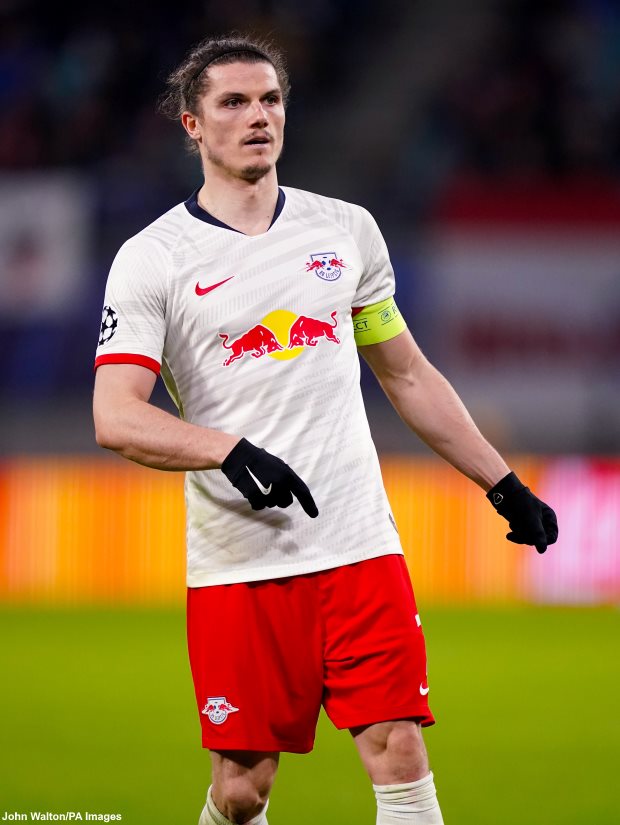 RB Leipzig are keen to see him sign a new contract to stay and are ready to convince him to commit his future to the club.

But according to German magazine Kicker, the negotiations over a new deal are yet to start between RB Leipzig and the player’s representatives.

The German club are only now scheduling the talks over a new contract with the player with a few weeks left in the season.

It has been claimed that Sabitzer and the other players, who are also scheduled to holds talks over a new deal with the club, feel RB Leipzig have been delayed contract discussions.

Following the departure of Julian Nagelsmann, RB Leipzig could find it hard to convince the club captain to sign a new deal.

Tottenham are amongst the clubs who are likely to keep a close watch on proceedings at RB Leipzig.