West Ham United are amongst the clubs who are interested in signing Manchester United full-back Brandon Williams on loan in the summer, according to the Sun.

Williams was wanted by Southampton in the winter transfer window, but Manchester United refused to let him go out on loan.

But the full-back has played very little football this season at Old Trafford and is hoping to be farmed out on loan in the summer as he wants to play more. 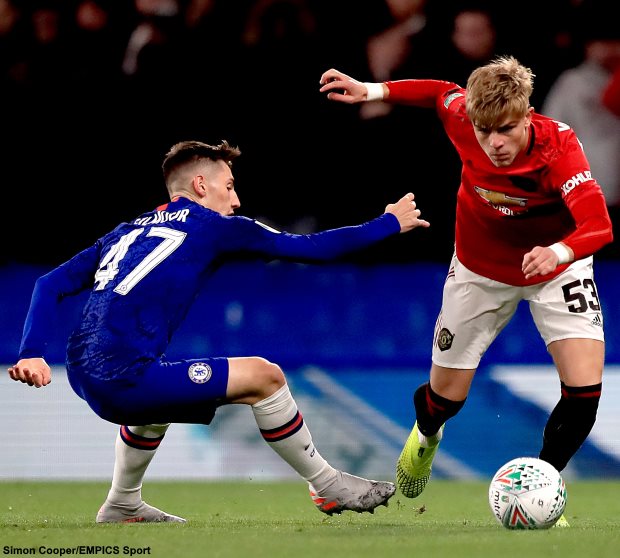 Norwich have been linked with an interest in the defender and Southampton are still keen to secure a deal to sign him in the summer.

And it has been claimed that West Ham are also interested in the player in the next transfer window.

The Hammers are keen to sign him on loan and David Moyes is a fan of Williams’ ability to play in both full-back positions.

The defender enjoyed his breakthrough year last season under Ole Gunnar Solskjaer and has made 36 appearances for the club.

But he has played just eleven times this season and is keen to get more opportunities next term.

The West Ham manager signed Jesse Lingard on loan from Manchester United in January and is hoping to get one more player on loan from the Red Devils.