Stephen Craigan has stressed that Eddie Howe will not get the patience from the Celtic faithful that the Rangers fans showed with Steven Gerrard.

It has been ten weeks since Celtic parted ways with Neil Lennon, but they are yet to confirm the arrival of a new manager ahead of a pivotal summer.

Howe is expected to be the new manager, but there are already reservations about him amongst some of the Celtic fans due to his reluctance to take the job right now. 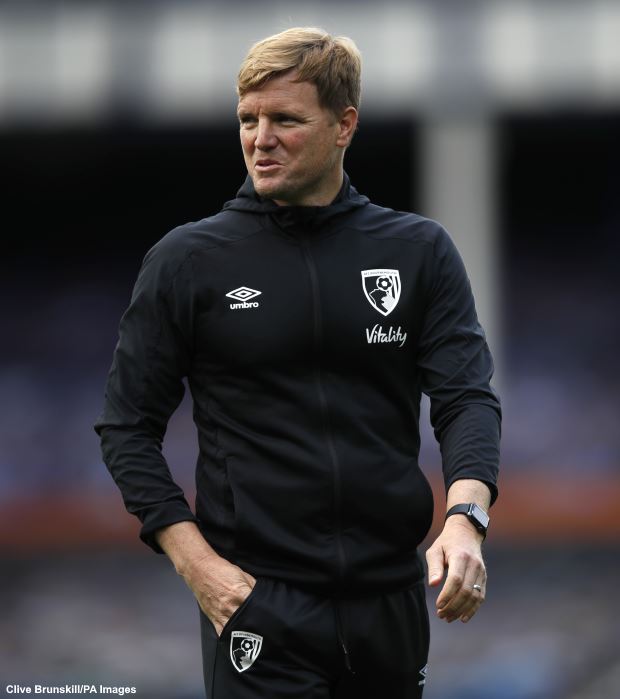 Steven Gerrard got three seasons to get things right at Rangers and win the league title, but Craigan warned Howe he is not going to get that amount of time and patience.

He insisted that Celtic fans might not tolerate Howe taking three years to build his team and win his first trophy for the club.

Craigan said on Go Radio Football Show: “I don’t think the Celtic fans will accept waiting three years for Eddie Howe’s first trophy if he gets the job.

“That’s how long Rangers fans had to wait, so Celtic fans would not want that.

“There will be more pressure on him.”

It remains to be seen if Celtic do appoint Howe, with continued speculation he could be a contender for jobs in the Premier League.