Manchester United manager Ole Gunnar Solskjaer is quietly confident about holding on to Edinson Cavani for next season despite the speculation over his future at the club.

Cavani has turned out to be a success at Manchester United despite scepticism about the club signing a veteran forward on a free transfer on the final day of the summer transfer window last year.

He scored a brace and produced an assist in Manchester United’s 6-2 win over Roma last week and has netted four goals in his last four appearances for the Red Devils. 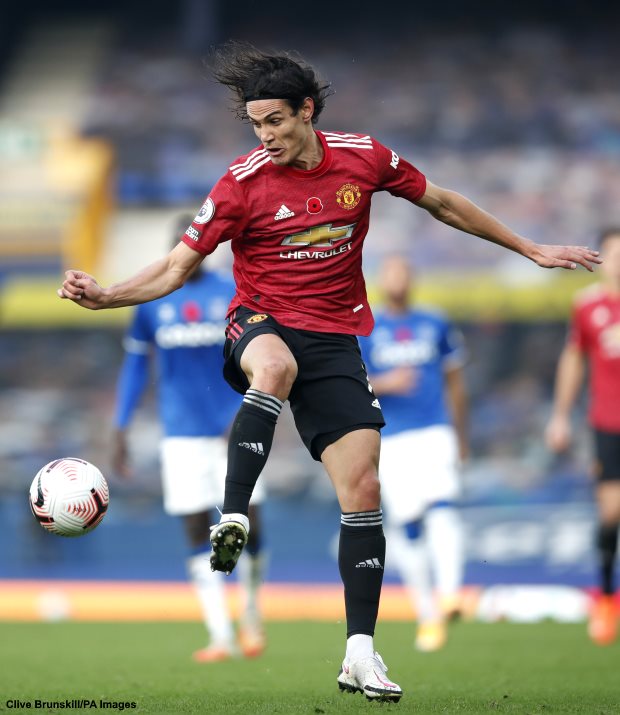 Cavani has an offer to move to Boca Juniors in the summer and there has been speculation that he is not sure about spending one more season in England.

But the striker has reportedly agreed to continue at Old Trafford and Solskjaer admitted that he is hopeful that the Uruguayan will stick around next season.

He revealed that he has tried to entice the forward by the prospect of playing in front of the Old Trafford faithful.

“We’ve had some good chats lately”, Solskjaer said in a press conference when asked about Cavani’s future.

“And even though the decision is still in his court, I’m still hopeful.

“And maybe even more so when you saw him on Thursday against Rome, and telling him ‘when you do that in front of the Stretford End, that’s magic’.”

If Cavani agrees to stay for one more year it would leave Solskjaer with one less thing to worry about in the summer transfer window.