Wolfsburg coach Oliver Glasner, who has been linked with being a candidate for the Tottenham Hotspur job, has shrugged off speculation over his future.

Spurs are on the lookout for a new man at the helm following the dismissal of Jose Mourinho last month; the Portuguese departed after a 17-month long spell.

Tottenham are currently combing through the names of their managerial targets and Glasner is tipped to be among the top candidates to succeed Mourinho at the north London giants. 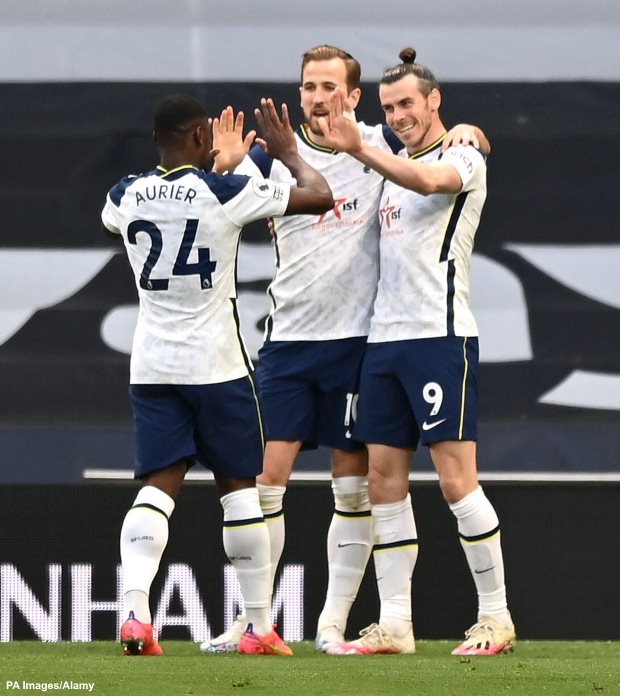 The Wolfsburg coach stated there are a lot of baseless claims regarding his future at current club Wolfsburg and insisted he is tired of addressing all the rumours.

“[I have been hearing] an incredible number of rumours and falsehoods”, Glasner was quoted as saying saying by German magazine Kicker.

“I’m tired of commenting on all the rumours.”

Glasner’s Wolfsburg are currently third in the Bundesliga, fighting for a Champions League spot finish, and he stressed as the coach, he should lead by example and give his full focus on the task at hand and not on the uncertainty surrounding his future

“We want to concentrate on football and ignore everything else.

“We’ll decide whether the Europa League or Champions League anthem will be played in the Volkswagen Arena next year.

“It’s important that I, as a coach, set an example of being [present] here, now.

“That’s why this is not the time to talk about anything regarding my future.”

Spurs are currently playing under interim boss Ryan Mason and are continuing their pursuit of a top four finish in the Premier League.