Liverpool have shown their intentions in the chase for Leeds United target Rodrigo de Paul by establishing contact with super agent Mino Raiola.

The 26-year-old midfielder was hot property last summer as Leeds chased him, but ultimately refused to meet Udinese’s asking price; Leeds have been linked with potentially rekindling their interest in the Argentine.

He has had another top season at Udinese and ahead of the approaching transfer window, his future is again under the scanner due to interest from top clubs in Italy and in Europe. 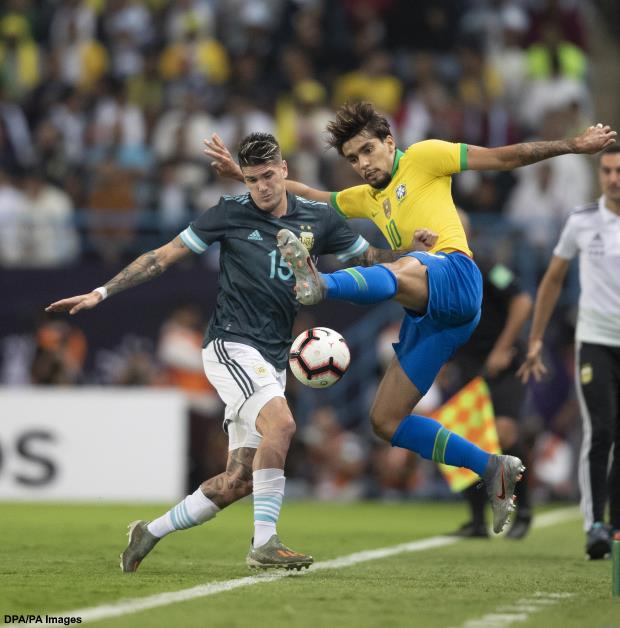 Liverpool have now been linked with De Paul and the Reds have taken action.

And according to Italian outlet FcInterNews.it, the Reds have been in contact with Raiola and have enquired about the possibility of taking De Paul to Merseyside.

Jurgen Klopp wants to add to his midfield options in the summer and De Paul has emerged as a potential target.

But there is likely to be stiff competition for his signature as Serie A giants Inter and AC Milan are also in contact with Raiola and want to sign him.

Udinese are aware of the interest the midfielder has been generating and are prepared to sell him for a fee of €40m.

For the moment, none of his suitors are prepared to spend that level of money on him in the current climate.