Ipswich Town first team coach Gary Roberts feels Troy Parrott was brilliant for the Tractor Boys against Fleetwood Town, but expressed his regret at not being able to see the Tottenham Hotspur loan star’s partnership with James Norwood develop.

The Tractor Boys ended their League One campaign on a high by beating Fleetwood 3-1 at home on Sunday and ensured a ninth-placed finish in the table.

Parrott, who joined Ipswich on loan in the winter, also played his last match for Paul Cook’s side and marked the occasion by finding the back of the net. 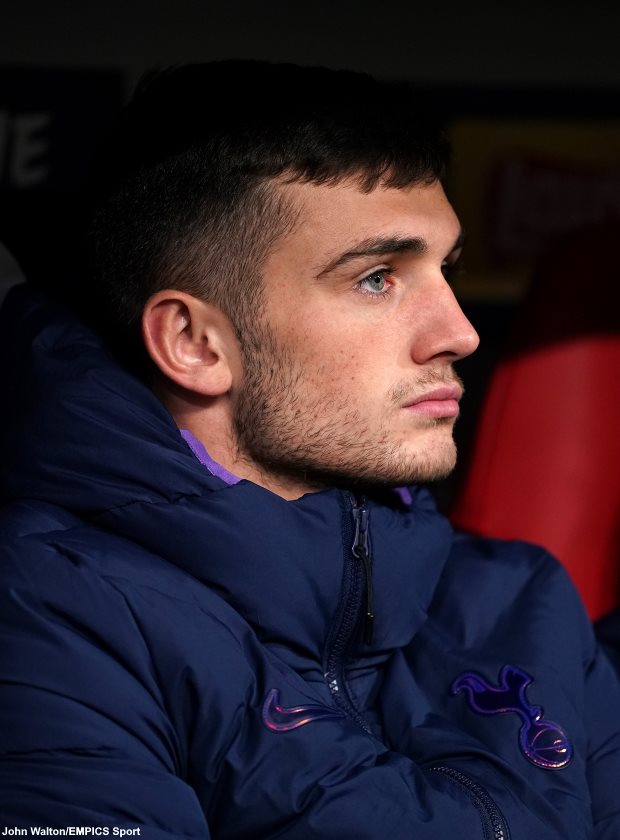 Ipswich first team coach Roberts was impressed with the Tottenham loan star’s performance and revealed that he felt the teenager was brilliant for the Blues.

Roberts also pointed out how Parrott formed a partnership with fellow striker James Norwood, but is disappointed that he will not be able to see it develop further as the youngster is set to return to Tottenham.

“There was a lot of energy in the team“, Roberts was quoted as saying by the Ipswich Star.

“I thought Troy Parrott was brilliant and linked well with James Norwood.

“There’s a bit of a partnership going there, which is a little bit too late now because he goes back [to parent club Tottenham].“

Parrott scored two goals from 18 League One appearances for the Tractor Boys during his loan spell.