Mark Lawrenson has insisted he is not at all convinced about Liverpool’s chances of bagging all 12 points from their remaining four games of the current Premier League campaign and possibly clawing their way back into the top four.

The Reds are currently sixth in the league, six points off the top four with a game in hand, unbeaten in their last six outings, boosting their hopes of a Champions League spot finish.

Liverpool could still finish the season inside the top four if they manage to bag the full 12 points from their remaining four games and results from their rivals favour them. 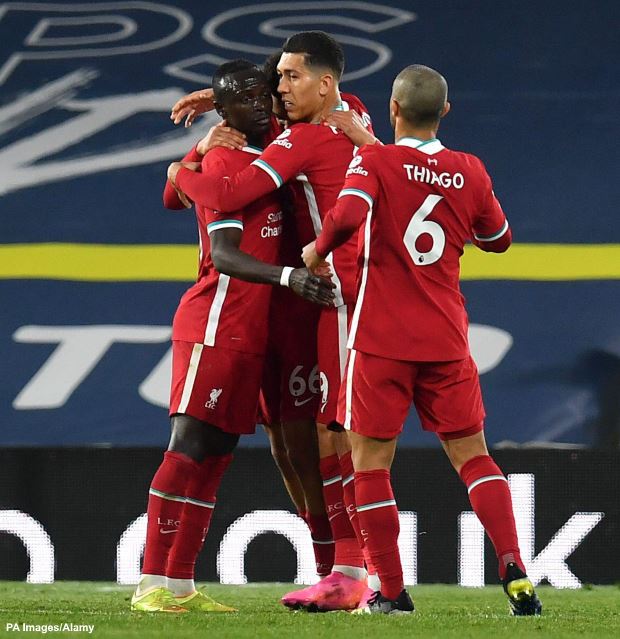 The Merseyside giants earned a 2-0 win over Southampton at the weekend, but Reds legend Lawrenson has insisted he did not see enough from his former team to suggest that they can go on and win all of their remaining games this season.

Asked whether he saw enough from Liverpool’s performance against Southampton to suggest they can get 12 points out of a possible 12, Lawrenson told Off the Ball: “No.

Lawrenson stressed he is not convinced at all about Liverpool’s chances of finishing in the top four, especially with them being defensively vulnerable and looking tired on the pitch.

“No, I am still not convinced and the fact that they look vulnerable and I think that they know they are vulnerable, that is the problem.

“The players take to the pitch and it is almost like fingers crossed, ‘hopefully we do not concede today’.

“And I think the two previous games against Newcastle [United] and Leeds [United], that is where Liverpool are at the moment and they just need a rest.

“Basically, all of those players need a rest, especially with the way that Klopp demands they play their football and it is touch and go for me whether they actually get in, I am totally not convinced at all.”

Liverpool have a busy few days ahead with trips to Manchester United and West Bromwich Albion coming on Thursday and Sunday, respectively, in the top flight.