Francis Jeffers has admitted that leaving Everton to take the post of first team coach at Ipswich Town was a difficult decision to make.

The former striker has answered the call from Paul Cook and made the move to Portman Road, where he previously spent three months on loan as a player in 2007.

Jeffers will become Ipswich’s new first team coach and to take the job he has had to leave his role within Everton’s coaching set-up, where he was working with the club’s Under-23s. 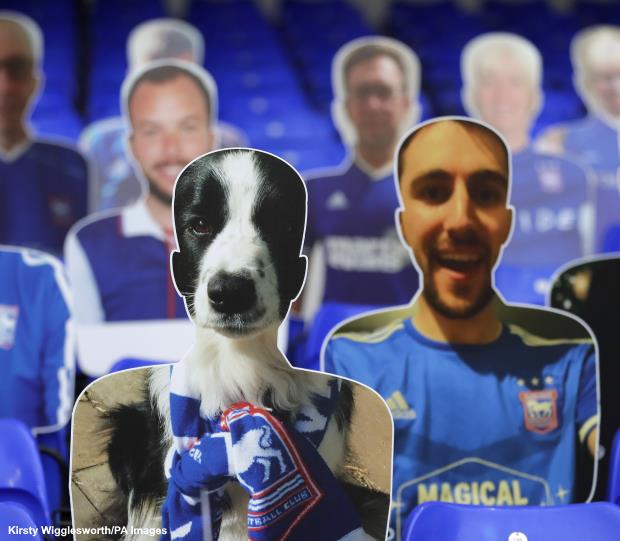 He admits that it was a tough decision to take, but as an admirer of Ipswich boss Cook and having sized up the opportunity, he could not turn down the Tractor Boys.

“It’s a great opportunity for me and one I couldn’t turn down”, Jeffers told Ipswich’s official site.

“I’m an Evertonian so it was a difficult decision to leave but Ipswich is a massive club and I’m relishing the chance to help the club get back to where it should be.

“Obviously I was here as a player on loan and I loved my time here. I’ve seen some familiar faces around the place and it’s brought back some great memories. I should have stayed to be honest.

“The fans took to me and I took to them and now I’ve got another opportunity to be involved at this fantastic club.

“I’ve been a big admirer of Paul Cook and his work for many years and now to be part of his backroom team is very exciting and I can’t wait to get going”, he added.

Ipswich are preparing for a vital pre-season as Cook looks to lead the side to promotion from League One next season.