Liverpool manager Jurgen Klopp has defended Ole Gunnar Solskjaer’s decision to make wholesale changes in Manchester United’s defeat to Leicester City on Tuesday night as he feels the Norwegian had no other option.

Solskjaer made ten changes to the line-up that beat Aston Villa on Sunday, with only Mason Greenwood starting both games.

The 2-1 defeat to Leicester has not had an effect on Manchester United’s season as they are still expected to finish second in the league, but it has hurt Liverpool’s chances of being in the top four. 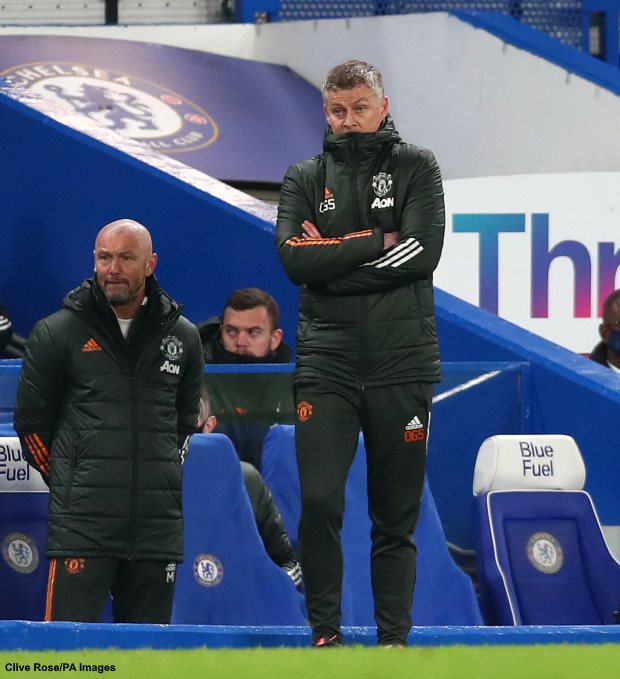 Klopp’s side now have to win at Old Trafford on Thursday to keep their top four hopes alive, but the Liverpool manager has no complaints towards his Manchester United counterpart.

He insisted that Solskjaer had no other option but to make wholesale changes as it is impossible to play three games in five days for any side.

The German conceded that he would have done the same if he found himself in the Norwegian’s position.

Klopp said in a press conference: “It was the line-up I expected, not exactly the line-up, but I knew he had to make those changes.

“I have said it 500 times that with all the things that happened and the protests at Manchester that led to the situation, to play Sunday-Tuesday-Thursday is a crime.

“But it is not the fault of Ole Gunnar Solskjaer and the players.

“Would I have done the same? Yes, you have to.

“United are in the Europa League final and it means an awful lot of games, to play Sunday-Tuesday-Thursday is not possible.”

Liverpool’s top four hopes could end if they suffer a defeat to Manchester United on Thursday.