Leicester On Verge Of Securing Player Wanted By Everton And Leeds

Leicester City are on the verge of completing a deal for the signature of Leeds United, Everton and Newcastle United target Boubakary Soumare, according to journalist Fabrizio Romano.

The Foxes have been in talks with Lille and the player’s representatives over the last few weeks with a view to agreeing on a deal to sign him.

Soumare has several suitors in the Premier League with Leeds, Everton and Newcastle firm fans of his abilities and linked with moving for him. 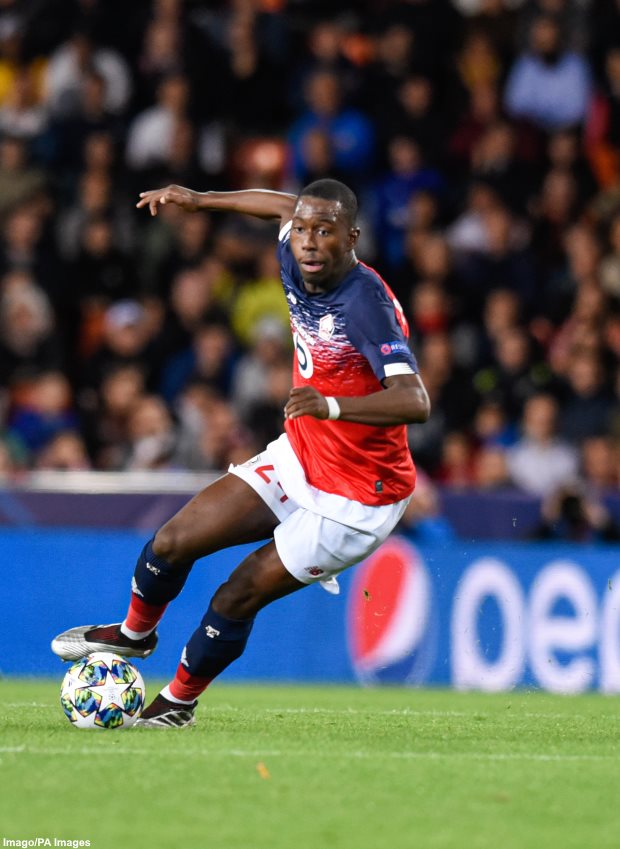 But it seems the midfielder will be Leicester-bound and it has been claimed that a deal is close to being done.

The two clubs are close to working out the agreement and a final fee is expected to be around €23m.

The midfielder has also accepted a move to Leicester and would be happy to play in the Premier League next season.

A final agreement between the two clubs is imminent and the papers are expected to be signed soon.

Once the deal is over the line, Soumare will undergo a medical ahead of signing a contract with Leicester.

It seems Leicester are close to snapping up a new signing before the current season ends.