Lille are looking to push the accelerator in their pursuit of Everton and Leeds United linked winger Josip Brekalo ahead of the summer.

The Wolfsburg winger has played a vital role in confirming that the Bundesliga club will play in next season’s Champions League.

His performances in the ongoing campaign have led to interest from several clubs in Europe and his future at Wolfsburg is now under the scanner. 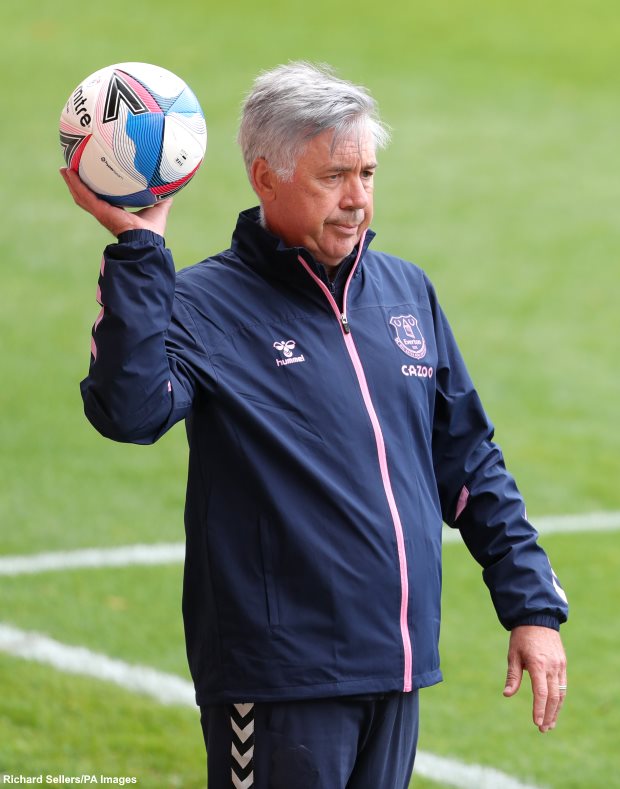 A move to the Premier League has been mooted, with Leeds and Everton believed to be interested in snapping up the winger this summer.

And according to Italian outlet Tutto Mercato, Lille are pushing to land the player in the next transfer window.

The Ligue 1 giants have been in talks with the player’s representatives and now looking to land a decisive blow in the race.

It has been claimed that Lille are prepared to now step on the accelerator and look to have an agreement in place to sign him in the coming weeks.

The French club are aware of the interest Brekalo has been generating and want to get the deal done soon.

The German also has suitors in Italy, where Roma recently probed the possibility of signing him.