Stuttgart striker Sasa Kalajdzic has revealed that he has asked his agent to inform him if there is concrete transfer interest in him, amidst links with Everton, Tottenham Hotspur and West Ham.

The 23-year-old enjoyed a remarkable season with Stuttgart in the German Bundesliga, scoring 16 goals and providing six assists from 33 appearances.

Kalajdzic’s fine form for Stuttgart has seen him being linked with a move away from the club ahead of the summer, with Everton, Tottenham and West Ham said to be interested in his services. 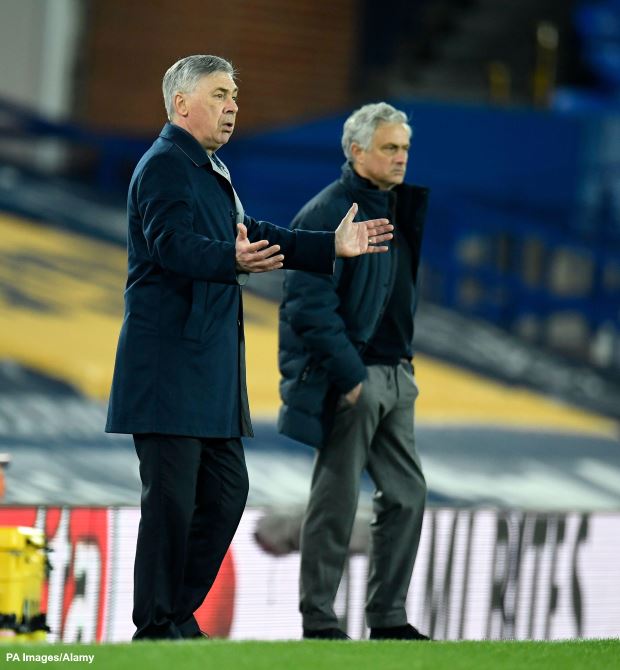 However, despite attracting interest from several clubs, the Austria international has insisted that he is relaxed about his future and knows how much he is valued by those at Stuttgart.

Kalajdzic revealed that he has told his agent to inform him if there is concrete interest in him this summer, but is focused on his football until then.

“I’m relatively relaxed because I know that I’m in a pleasant situation“, Kalajdzic said on the Kicker Meets DAZN podcast.

“I’ve played a good season and I know that I’m valued at Stuttgart.

“I let my agent do everything and have told him if there is anything concrete, please let me know.

“But until then I just want to play football.“

Everton, Tottenham and West Ham are in the market for a new striker and it remains to be seen if the Premier League trio will step up their interest in Kalajdzic.