Arsenal star Granit Xhaka has insisted that he is focused on the Switzerland national team, but flirted with a move to Roma by expressing his admiration for the Italian club’s new coach Jose Mourinho.

Mourinho, who was removed from his role as Tottenham Hotspur boss in April, is set to take charge over as the new coach of Serie A outfit Roma this summer.

The Portuguese tactician is keen to bolster his squad ahead of the new campaign and is said to have identified Xhaka as the ideal candidate to strengthen his midfield. 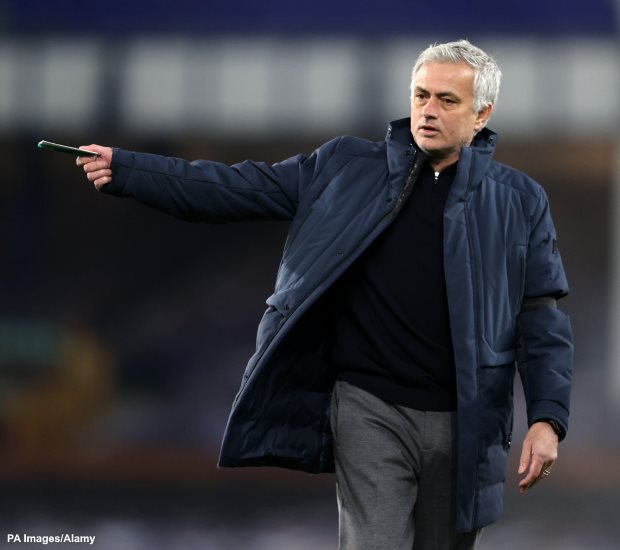 Xhaka has revealed that he is aware of his transfer links with Mourinho’s Roma, but insisted that he is currently focused on the Switzerland national team.

The 28-year-old pointed out that he has two more years remaining on his contract with Arsenal, but explained that he is prepared for transfer talks when the time comes.

“Of course I read the rumours too“, Xhaka was quoted as saying by Swiss daily Blick.

“But now I’m one hundred per cent focused on the national team.

“I have another two years on my contract in London.

“And at Arsenal, they know what they have in me.

“When the time comes and we can, may or must talk about a transfer, I’ll be here.“

Despite remaining coy about his links with Roma, Xhaka expressed his admiration for Mourinho, explaining that the manager has a knack for winning trophies.

“Honestly, I didn’t hear what Mourinho said, but that makes you proud“, the midfielder added.

“Everyone knows Mourinho and what he has achieved.

“Mourinho knows how to win trophies.

“You can now see what work I have done over the past few years.“

Xhaka made 45 appearances across all competitions for Arsenal in the season gone by, contributing to three goals in the process.