Mark Lawrenson is of the view that more players would want to join Manchester City at the moment over Premier League rivals Chelsea, with the Champions League final result not making a difference.

Chelsea came out on top three out of four times they crossed path with Manchester City across all competitions, this season, most recently in the Champions League final at the weekend with the Blues coming out 1-0 winners.

Having added major honours to their respective trophy cabinets this year, both Chelsea and Premier League champions Manchester City are tipped to be attractive destinations for top players in the upcoming window, but former top flight star Lawrenson feels the Mancunians have the edge over the Londoners when it comes to snapping up players. 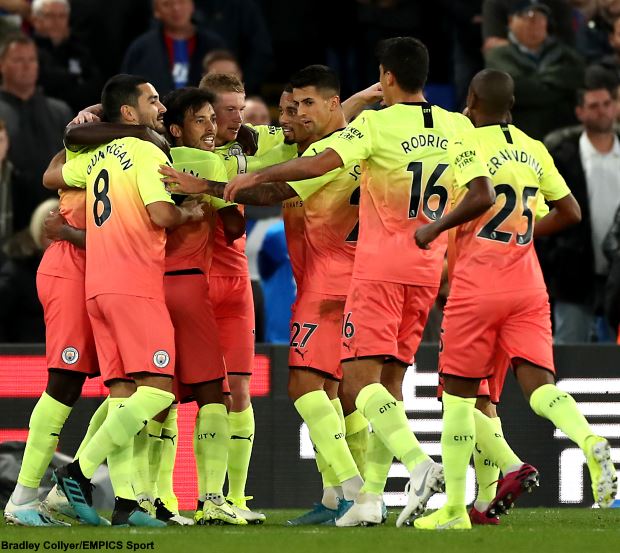 Lawrenson is of the view that more players would want to join Manchester City over Chelsea at the moment and stressed Pep Guardiola’s men were outstanding throughout the just concluded season, except the final hurdle in Europe.

The ex-Liverpool star explained that centre-backs might consider not joining Manchester City, owing to the wealth of options they have in that position, but for players across all other departments, the Etihad Stadium would be a more desirable home than Stamford Bridge at the moment

Asked about his thoughts on the possibility of Chelsea making a move for Harry Kane in the summer, Lawrenson told Off the Ball: “I do not think he would go.

“I do not think he would be going from Tottenham to Chelsea that would be the first thing.

“I think that is a little bit of a no-no, you are asking for trouble because they seriously hate each other as football clubs and I am not quite sure where that actually came from.

“I mean throughout the course of the season, City have been absolutely outstanding, it is just this last hurdle of the Champions League, which obviously is turning it be a real problem for them.”

Both Manchester City and Chelsea are expected to bolster their respective squads in the upcoming transfer window, with both clubs tipped to be in the market for a new striker.