Former Rangers star Craig Moore has claimed that Celtic managerial target Ange Postecoglou has the confidence and self-belief in his methods that Dick Advocaat had when he was at Ibrox.

The former Australia coach has emerged as the favourite to become the next Celtic manager after negotiations with Eddie Howe collapsed last week.

Celtic are in advanced talks with the 55-year-old and he is expected to become the next manager at Parkhead soon. 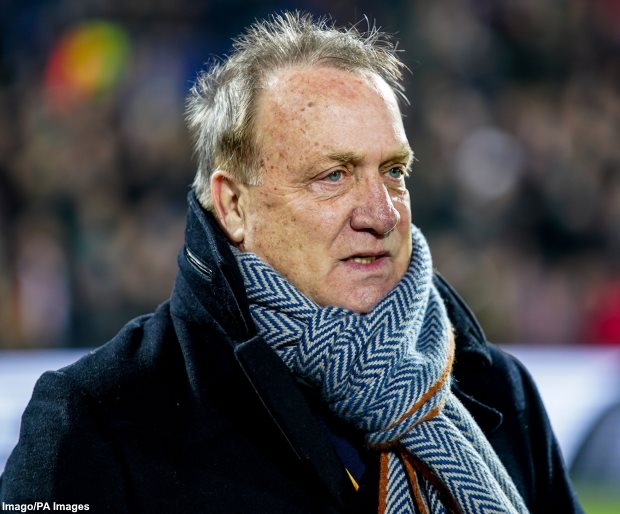 If he takes up the job, Postecoglou will have a massive job on his hands with the club expected to undergo a big overhaul this summer.

But Moore feels his compatriot has the tools to succeed at Parkhead and compared him with former Rangers boss Advocaat.

The former Gers star played under the Dutchman and insisted that Postecoglou has the same belief and conviction in his ways that he experienced under Advocaat all those years ago at Ibrox.

Moore said on the Go Radio Football Show: “He is a fantastic motivator, a really good motivator.

“Yes, [he is similar to Dick Advocaat].

“Technically, as I said, he is very good.

“He might not be everyone’s cup of tea in terms of the media, which obviously Dick had.

“He has that kind of abrupt way at times.

“That huge self-believe and self-confidence in terms of what I am doing is correct for this club and this team and will be successful.

Rangers won a league and cup double, and a domestic treble during Advocaat’s three-year stay at Ibrox.