Former Premier League goalkeeper Shaka Hislop has brushed off rumours of Steven Gerrard taking up the managerial reins at Everton as he stated that there is zero possibility of the former Liverpool captain going to Goodison Park.

Everton confirmed that they have parted ways with Carlo Ancelotti on Tuesday as the Italian returned to the managerial post at Real Madrid.

Rangers manager Gerrard is being linked with the vacant managerial position at Goodison Park after a successful season with the Gers, guiding them to their 55th Scottish Premiership title. 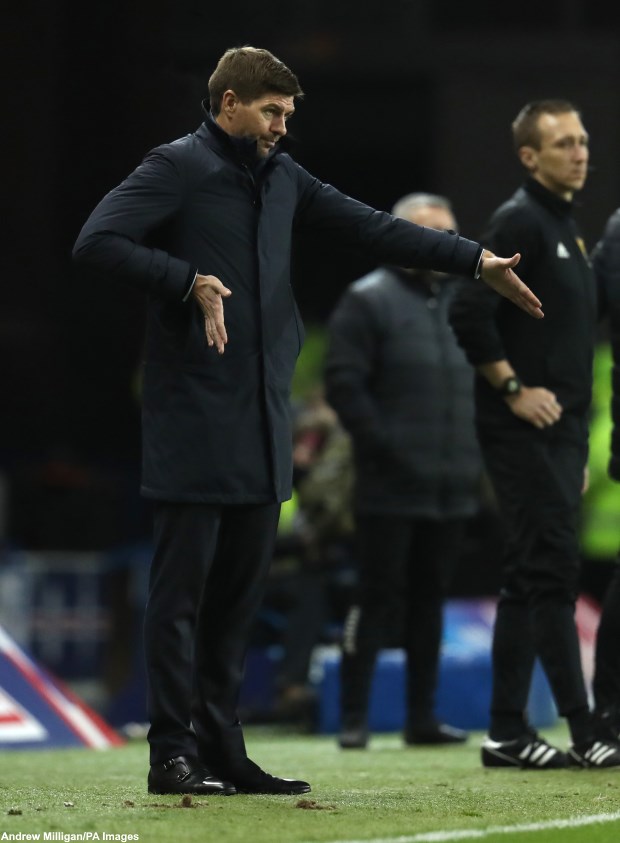 However, Hislop does not believe that there is any possibility that the former Liverpool captain would end up joining the Reds’ rivals Everton as their manager.

The former West Ham goalkeeper stated that Gerrard taking up the top job at Everton does not align at all and makes no sense to him.

“No, I just don’t, it does not make any kind of sense to me.

“It doesn’t align in my own brain, so I’m not sure where that came from.

“Right now I don’t see that at all a s being a possibility.”

Ancelotti’s departure was confirmed on Tuesday, and it remains to be seen who his successor will be at Goodison.