Rangers legend Barry Ferguson believes the club’s interest in Koln midfielder Salih Ozcan is a sign that they could be preparing to sell Glen Kamara this summer.

The 23-year-old midfielder was on Rangers’ radar last summer as well but he decided to stay at Koln following a fine loan spell at Holstein Kiel.

He is out of contract this summer and the Scottish champions have decided to revive their interest in the Germany Under-21 international. 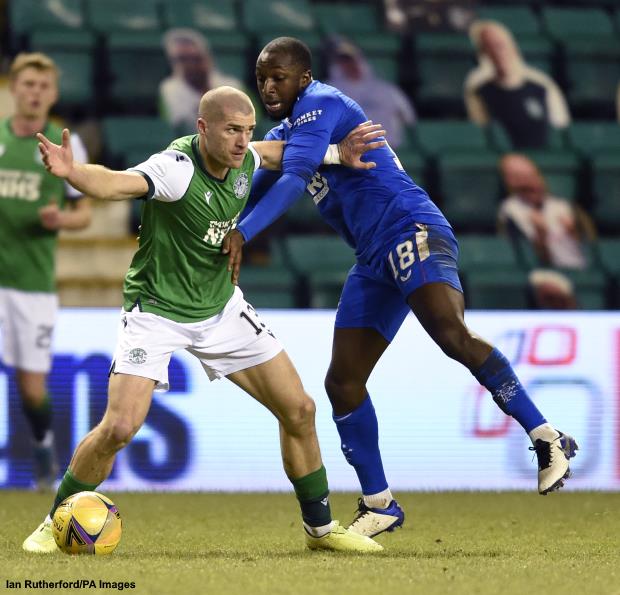 With Ozcan set to be a free agent in just a month’s time, Rangers looking at snapping the German up, but Ferguson feels it could be a signal that Kamara is on the way out.

The 25-year-old has entered the final 12 months of his contract and so far has not agreed to sign a new Rangers contract.

Ferguson suspects that Kamara has refused to extend his contract at Ibrox and the club are preparing to move him on and bring in a new midfielder.

The Rangers legend said on the Go Radio Football Show: “Glen Kamara is in the final 12 months of his contract.

“He has already been offered a new contract and you don’t want players to get into the final 12 months of his contract.

“So, that could be a sign that Glen Kamara is not really committed to Rangers and hence the fact that this guy has been mentioned.

“I don’t know much about him but listen is playing for Koln, which are a decent team and decent club.

“Going back on it, it seems Glen Kamara maybe will not be extending his contract and if not, you need to and cash in and bring in another midfielder.”

Rangers signed Kamara from Dundee for a paltry fee of £50,000 in 2019 and he has been a major success story for the club’s recruitment department.