Chelsea and Liverpool linked forward Patson Daka has emerged as a target for Serie A giants Roma this summer.

The 22-year-old Zambian forward’s name features on many shortlists this summer following a brilliant year at Red Bull Salzburg.

He scored 27 times in 28 appearances for Salzburg in the Austrian Bundesliga this season and as a result has been linked with a move away from the club. 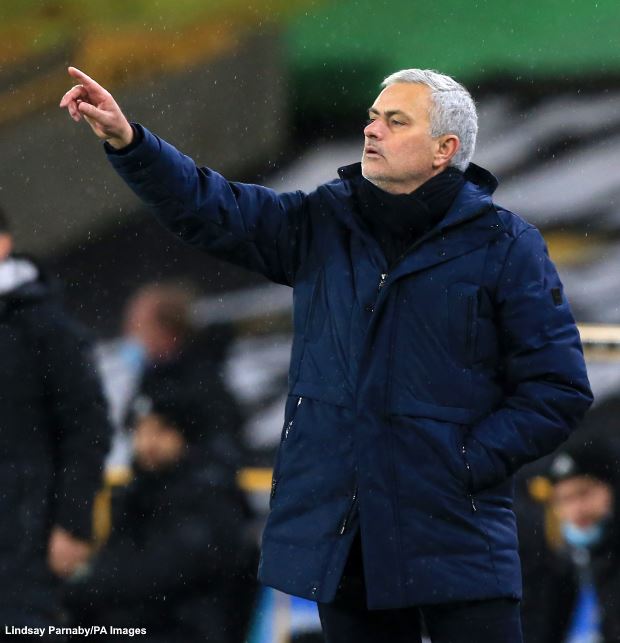 A move to the Premier League has been mooted with the suggestion Daka has appeared on the radar of Chelsea and Liverpool this summer.

And according to Italian daily Gazzetta dello Sport, Daka is on the wish list of Roma as well ahead of the transfer window.

Jose Mourinho wants to bring in a striker this summer and the Serie A giants are considering a number of options.

Daka’s goalscoring exploits have not gone unnoticed with Roma believed to be considering him as a forward option.

Red Bull Salzburg are known for being a selling club and are expected to consider offers for him this summer.

It remains to be seen whether any of his suitors decide to make a concrete effort for Daka in the coming weeks.