Chelsea starlet Sam McClelland has admitted that he is determined to make further strides in his progress as a footballer in the season to come after making his senior international bow for Northern Ireland against the Ukraine.

The 19-year-old centre-back came off the bench in the 89th minute in Northern Ireland’s 1-0 defeat against the Ukraine at the Dnipro Arena.

McClelland is yet to make a senior appearance for Chelsea, but came on to replace Cardiff City’s Ciaron Brown late on in the international friendly. 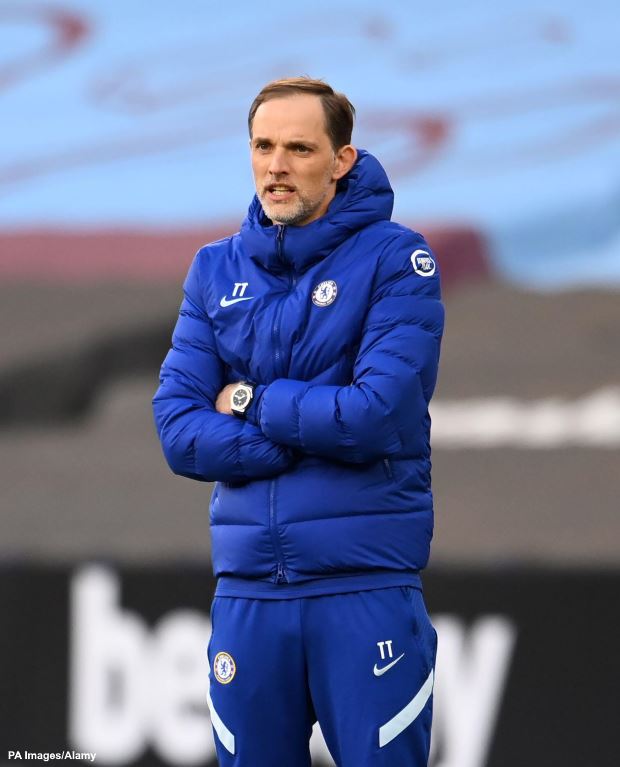 The Chelsea youngster revealed his delight at his special moment and insisted that he wants to continue his progression with an eye towards becoming a mainstay for his country.

McClelland stated that his attributes as a footballer have improved over the years at Chelsea and his game has come a long way since making the move to Stamford Bridge from Coleraine.

“Its a really nice feeling, but it also gives me that feeling to work harder and push on to next season, and try to make this coming with the senior team a normality and not just a special occasion sort of thing”, McClelland told BT Sport.

“That’s my focus now, to really push on.

“My game has developed, I’m, bigger, stronger, but also technically, tactically more aware and my game has pushed on.

“I just want to continue that progression and keep improving so that playing on this level is where I want to belong.”

After featuring for Chelsea at Under-18 and Under-23 levels, McClelland will look to make further strides next term.