Borussia Dortmund and Manchester United are growing closer in their talks over a move to Old Trafford for Jadon Sancho.

Manchester United tried to snap up Sancho from Dortmund last summer, but refused to meet the German club’s asking price.

They are again in for the England international this summer, with Dortmund having dropped their asking price to €90m, and talks are taking place. 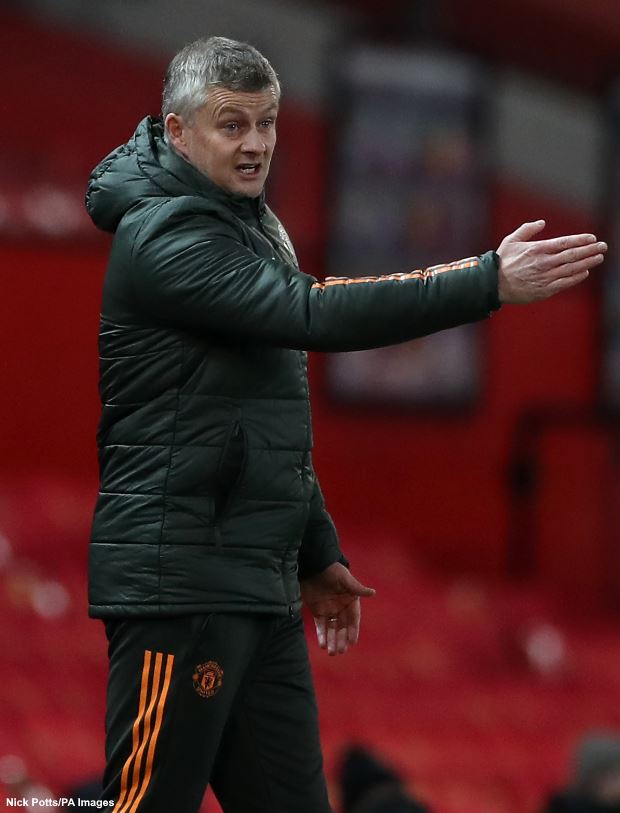 According to German broadcaster Sport1, both clubs are growing closer as they try to reach an agreement.

However, Manchester United have yet to table an official offer for Sancho though and may want to make sure it will be accepted before they make it.

The Red Devils have already agreed personal terms with Sancho and the England winger will be happy to move if a fee for his services can be agreed.

It is claimed that all parties involved are growing increasingly optimistic that the transfer can happen.

Dortmund have Sancho under contract for a further two years and he has scored 50 goals in 137 games for the German club.