Celtic and Leicester City have held constructive talks over Odsonne Edouard moving to the King Power Stadium, according to Sky Sports News.

Edouard is tipped to depart Celtic Park during this summer’s transfer window as Celtic look to cash in on the French hitman.

Leicester are one of several clubs keen on Edouard, with Foxes boss Brendan Rodgers fully aware of his abilities. 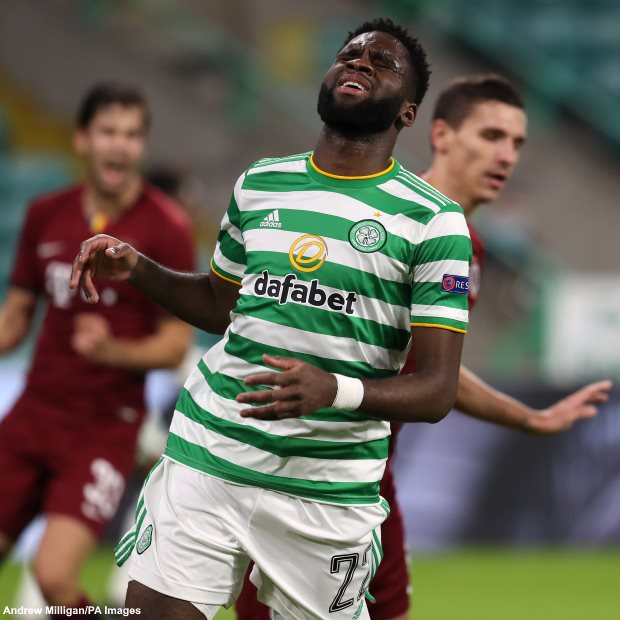 The Foxes are in talks with Celtic over taking Edouard to the Premier League and it is claimed that they have held constructive discussions.

Both sides are still some way from agreeing a deal for Edouard, but Leicester look to want to strike early in the transfer window and a fee of £18m could be thrashed out.

The Frenchman found the back of the net 18 times in the Scottish Premiership for Celtic last season despite the club having a troubled campaign which saw them finish without being the holders of any of the three domestic trophies.

In total Edouard has grabbed 83 goals in 168 games for Celtic and Leicester believe he can transfer his form into the Premier League.

His deal at Celtic has just another year left to run and this summer could be the Bhoys’ best chance to cash in on him.