Former Bundesliga striker Jan Aage Fjortoft has claimed that Chelsea are working intensively to sign Erling Haaland and there is optimism that a deal can happen.

Chelsea won the Champions League under Thomas Tuchel this season and now, having locked the German manager down to a new contract, are aiming to back him in the transfer market.

Borussia Dortmund hitman Haaland has been linked with a host of top clubs on the back of his exploits in Germany. 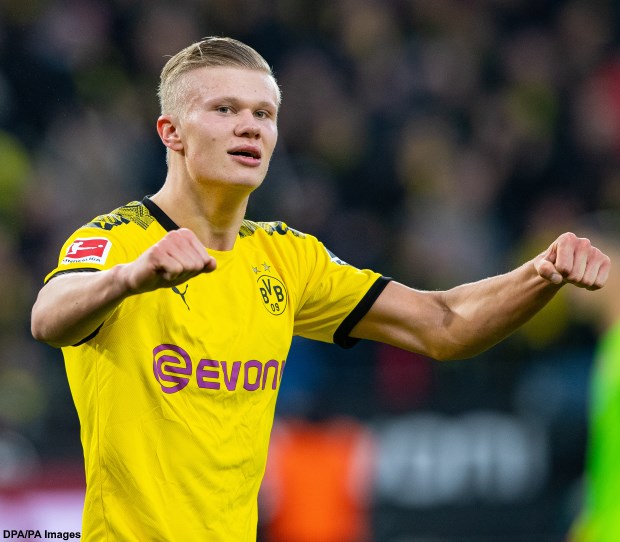 And ex-Bundesliga star Fjortoft says that the Blues view Haaland as the missing piece of the jigsaw puzzle as they look to challenge for the Premier League title.

He insists Chelsea are putting the hard yards in on a deal and there is confidence the deal can happen, though the Blues’ wage structure represents a potential issue.

“He is seen as the “missing” player to make them challenge for the PL-title next season.

“Fee very high, but confidence that this can be solved.

“The main obstacle could be the wage-structure at Chelsea.”

Chelsea finished fourth in the Premier League this season, but came out on top against winners Manchester City in the Champions League final.