Ligue 1 club Rennes have joined Ajax, Liverpool and Manchester United in the race for Nordsjaelland winger Kamaldeen Sulemana, it has been claimed in France.

The Ghana international has attracted transfer interest from several European heavyweights with his performances for Danish top flight club Nordsjaelland.

Premier League duo Liverpool and Manchester United have been credited with an interest in Sulemana, while Dutch champions Ajax are also keen. 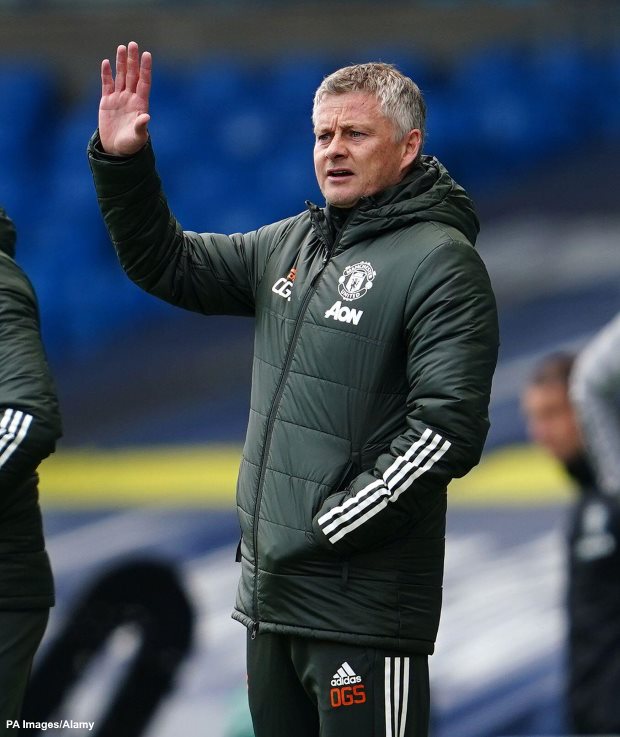 The 19-year-old winger has already received an offer from Ajax, but could be subject to more offers soon, with Ligue 1 club Rennes joining the race.

According to French sports daily L’Equipe, Rennes view Sulemana as an ideal candidate to bolster their options on the flanks and are prepared to join the chase for him.

The French top flight club will have to go up against Ajax, as well as Liverpool and Manchester United, if they are to land the Ghanaian forward this summer.

Nordsjaelland are holding out for an initial fee of €15m for the sale of Sulemana and want a deal worth up to €20m after bonuses.

With the race for Sulemana heating up, it remains to be seen if Liverpool or Manchester United step up their interest in the player soon.