John Barnes is of the view that Leicester City star Youri Tielemans is not worth his £50m release clause and Liverpool should instead push for Brighton & Hove Albion midfielder Yves Bissouma.

Georginio Wijnaldum is set to leave Anfield this summer and the Reds have been linked with interest in Leicester star Tielemans and Brighton’s Bissouma as potential replacements.

The Foxes midfielder has a £50m release clause in his current deal at the King Power Stadium, while a £40m fee has been mooted for Bissouma. 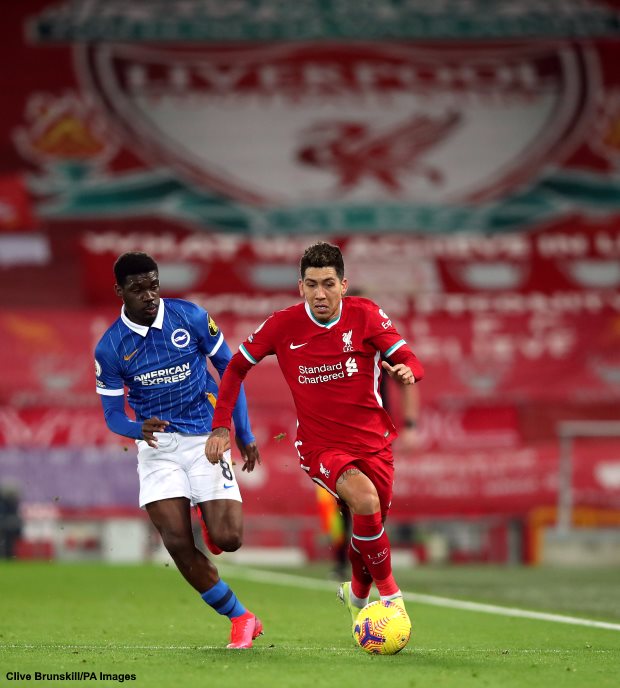 Liverpool legend Barnes is of the view that Tielemans is not worth the money required to trigger his release clause and the Reds should try to rope in Bissouma over him.

Barnes explained that the Seagulls star is a like-for-like replacement for Wijnaldum and his physical prowess and toughness will help him add more to Liverpool than Tielemans brings to the table.

“I expect Wijnaldum to go however, so while Tielemans would be a good signing, he clearly is not for sale and I am not sure he is worth the release clause fee”, Barnes told Bonus Code Bets.

“I feel they need the steel and toughness of Yves Bissouma, who we know is for sale and would be a great like-for-like replacement for Wijnaldum.

“That seems like a no brainer to me and fits the mould of a player Liverpool could benefit from to challenge for the league next season, more than Tielemans.”

Liverpool have already bolstered their defensive department by snapping up centre-back Ibrahima Konate from RB Leipzig and further signings are expected with the transfer window set to open on Wednesday.