The Spaniard, affectionately called El Mago, is set to leave Leeds at the end of this month, following a five-year spell in Yorkshire.

It has been a topic of discussion among the Whites faithful where the Elland Road favourite will end up playing next and it appears he could be presented with an opportunity to continue his career in his home country Spain. 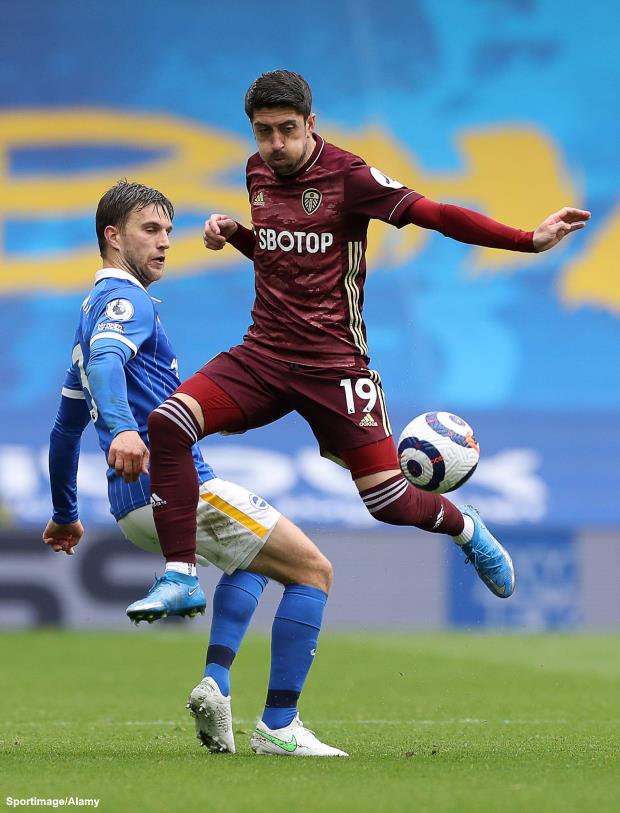 Belmonte, president of Spanish Segunda division outfit Cartagena, has confirmed Hernandez is on his club’s radar.

The 36-year-old is looking for an exciting project in Spain according to Belmonte and Cartagena could offer him that opportunity with the added attraction of him being a free agent.

“Sometimes there are signings that you say: how did he get here?”, Belmonte told Spanish outlet Efesista.es.

“Well, a name has popped up that until now we were not evaluating, but I remembered it the other day, and suddenly they notified me about that possibility, and the name is here [Hernandez].

“He is free and wants to play in Spain on an exciting project.”

In addition to Hernandez, Leeds also confirmed Gaetano Berardi and Barry Douglas are leaving the club and all eyes will be on where they will play from next season onwards.