Callum Hudson-Odoi is determined to fight for a place under Thomas Tuchel next season despite Chelsea being prepared to listen to offers for him, according to the Evening Standard.

The winger has been repeatedly linked with leaving Chelsea in recent transfer windows, with Bundesliga giants Bayern Munich one of his long-standing admirers.

Bayern Munich have rekindled their interest in Hudson-Odoi this summer and are keen on luring him away from Chelsea. 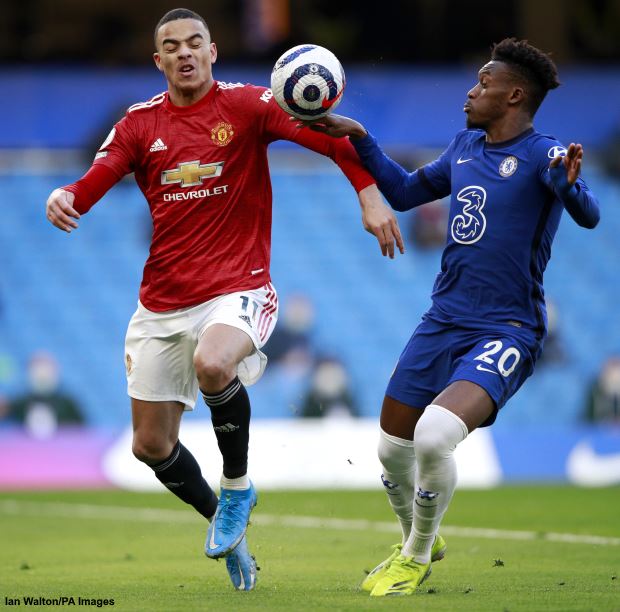 It has emerged that Chelsea are not against the idea of parting ways with Hudson-Odoi and they are prepared to listen to offers for him.

The 20-year-old only made ten Premier League starts in the season gone by and boss Tuchel has a wealth of options in the wide areas.

However, Hudson-Odoi is not keen on leaving Stamford Bridge this summer and is determined to fight for a place under the German.

Tuchel has utilised the versatility Hudson-Odoi brings to the table and has also deployed in him in the right wing-back role, and it remains to be seen whether he will leave Chelsea prematurely as he still has three years remaining on his current deal.