Leicester City have turned down a €10m offer from an unnamed Italian club for Rachid Ghezzal, who spent the 2020/21 season on loan with Turkish giants Besiktas, according to Turkish journalist Ekrem Konur.

The 29-year-old spent the recently concluded season on loan at Besiktas and contributed to 26 goals from 35 appearances across all competitions for the club.

Having been impressed by Ghezzal’s performances, the Super Lig outfit are now said to be interested in securing his services from Leicester permanently. 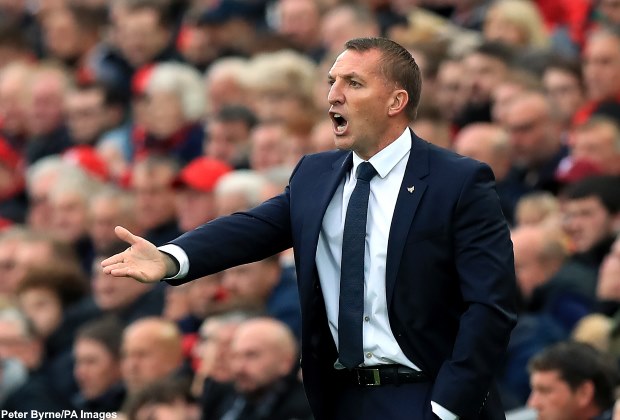 However, the Black Eagles are not the only club interested in signing Ghezzal this summer as the winger appears to have admirers in Italy as well.

Leicester received an offer of around €10m from an unnamed club in Italy for Ghezzal, but have turned it down.

While the name of the Italian club has not been revealed, the Foxes appear to want a fee of more than €10m for the sale of the winger this summer.

Leicester, who are said to be prepared to part ways with Ghezzal despite his exploits in Turkey, will be hopeful of Besiktas meeting their financial demands.

However, the Foxes could be in line to face a blow soon as initial talks between Ghezzal’s agent and Besiktas have not gone according to plan, according to Turkish journalist Yagiz Sabuncuoglu.

The Algeria international’s agent Anouir Fazuli is said to have spoken to Besiktas supremo Emre Kocadag on Tuesday, but could not agree on personal terms.