Turkey goalkeeper Ugurcan Cakir has expressed his admiration for Everton and Real Madrid custodians Jordan Pickford and Thibaut Courtois ahead of the European Championship.

The European Championship kicks off on Friday and Cakir is looking to put his goalkeeping abilities to use to help his country Turkey to glory in the tournament.

Apart from helping Turkey succeed, the 25-year-old has also set his eyes on making this year’s European Championship a memorable one for him as a goalkeeper. 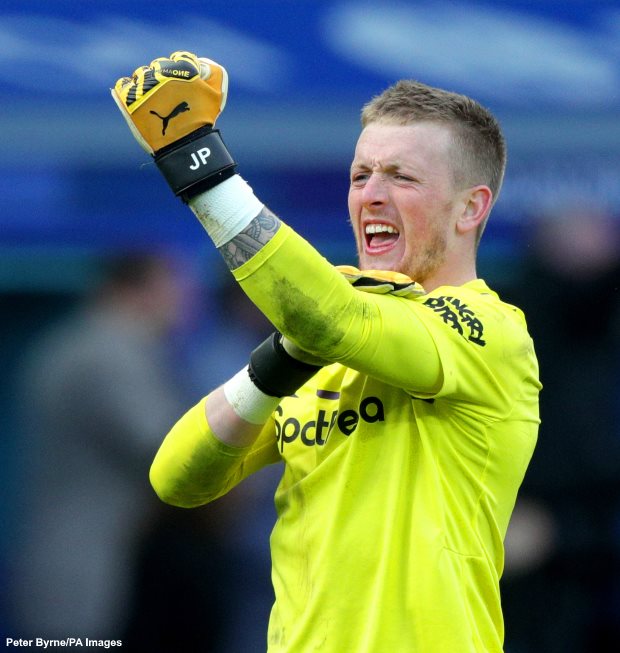 Cakir has acknowledged the number of quality goalkeepers that are participating at the European Championship this year, but is confident that he has what it takes to stand out.

From the goalkeepers on show at the tournament this year, the Trabzonspor star picked out Everton number 1 Pickford and Real Madrid custodian Courtois and expressed his admiration for them, revealing that he follows them regularly.

“There are very good goalkeepers [on show at the European Championship]“, Cakir was quoted as saying by Turkish daily Sozcu.

“Belgium have Courtois, England have Pickford.

“I follow them all and try to watch their matches.

“Good goalkeepers can stand out. There are so many.

“I am also confident in myself.

“If my coach gives me a chance, I want to put in my best performance.“

Cakir will be hopeful of helping Turkey to victory against Italy in the tournament opener, while Pickford and Courtois will have set their eyes on helping England and Belgium to glory.