Arsenal Keen On Bundesliga Defender But Club Not Keen To Sell

Arsenal are interested in 22-year-old full-back Tyler Adams, but RB Leipzig are reluctant to sell him this summer, according to The Athletic.

Mikel Arteta is looking at a number of areas of his squad where he wants to strengthen this summer and signing a right-back is likely to be a priority.

Hector Bellerin could depart and Arsenal are looking at options who could come and settle down the right side of their defence. 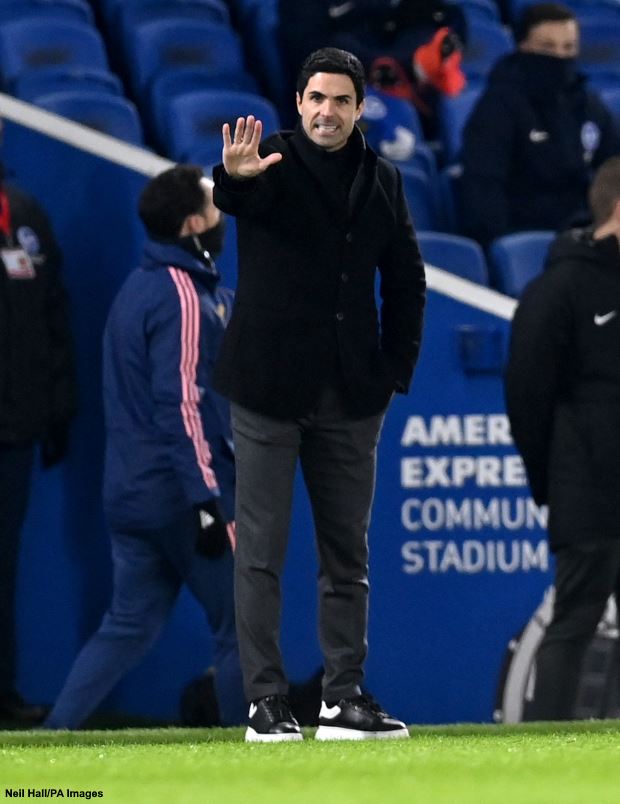 It has been claimed that RB Leipzig full-back Adams is a player Arsenal are interested in and considering signing this summer.

The US international has come through the Red Bull ranks and joined RB Leipzig in the summer of 2019.

His stature has grown over the last two years in Germany and he made 27 appearances for the club last summer.

Adams’ ability to play right-back and as a central midfielder appeals to Arteta ,who wants multi-functional players in his squad.

But convincing RB Leipzig to sell is likely to be the trickier part for Arsenal this summer as the Germans do not want to let Adams go.

The Bundesliga outfit are keen to avoid losing more defenders this year after watching Dayot Upamecano and Ibrahima Konate leave.

Adams also has four years left on his contract and only a big bid is likely to change RB Leipzig’s mind this summer.